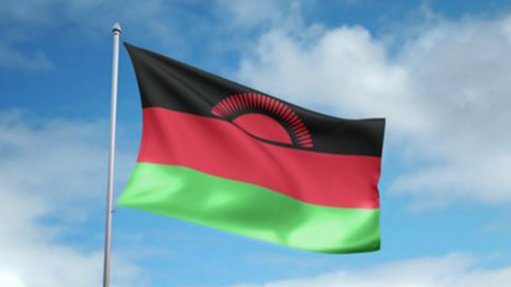 Making headlines: South Africa breaches 100 000 Covid-19 cases, ANC and alliance partners reach out to men in the fight against GBV and, over 6.8-million voters expected to cast their ballots in Malawi's fresh presidential election

The country has breached the 100 000 coronavirus mark, with 4 288 new infections, exactly 110 days after it recorded its first case.

The health department said there have been 61 more virus-related deaths, with one recorded in Limpopo, three in KwaZulu-Natal, 18 in the Eastern Cape and 39 in the Western Cape.

The ANC and its alliance partners have called on South African men to self-reflect, be accountable and go beyond paying lip service to gender-based violence.

They said they believe mass mobilisation and the reorientation of men and young boys might go a long way in turning the tide in what has been largely described as a "shadow pandemic" and a war against women and children's bodies in the country.

The governing party, South African Communist Party and the Congress of the People, together with some provincial leaders, held a dialogue on Monday focusing on getting men in the alliance involved in discussions around GBV.

This came after the murder of heavily pregnant Tshegofatso Pule, whose body was found hanging from a tree. Her murder and that of countless other women and children left the country reeling.

Over 6.8-million voters expected to cast their ballots in Malawi's fresh presidential election

More than 6.8-million voters in Malawi are expected to vote in the country's fresh presidential election today.

The election will be the first election to determine the winner using the 50-percent-plus-one system following the court’s interpretation of majority as in the constitution.

The presidential hopefuls are incumbent president Peter Mutharika of the Democratic Progressive Party, Lazarus Chakwera of the Malawi Congress Party and Peter Kuwani of the Mbakuwaku Movement for Development.