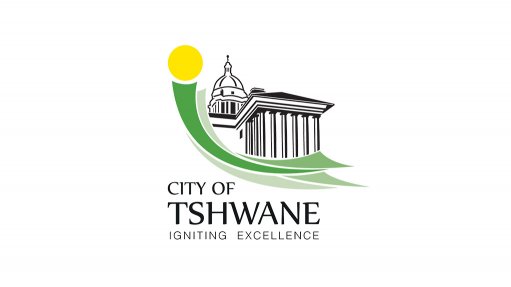 Ramaphosa says there are no quick fixes for the economy

President Cyril Ramaphosa warned that there would be no quick fixes for the economy as government gears up to launch its Sustainable Infrastructure Development Symposium tomorrow.

The Sidssa is organised by the Investment and Infrastructure Office within The Presidency and it is aligned with Sustainable Development Goals objectives and South Africa’s National Development Plan to ensure access to greater and economical sources of sustainable funding.

The department of public enterprises said it would seek to intervene a court application by SA Airlink to interdict the business rescue practitioners of national carrier South African Airways from holding a meeting of its creditors.

The meeting has been scheduled for Thursday and will see creditors vote on a business rescue plan for the struggling airline.

The  department of public enterprises has not been cited as a respondent in the SA Airlink application however it will approach the court seeking to intervene with the intention to oppose the application by SA Airlink.

The DA has launched an urgent application with the North Gauteng High Court to immediately stop the process of appointing what it calls an “unlawful” appointment of an ANC city manager in Tshwane.

The party says the appointment could cause further irreparable harm to the municipality and its residents if an unlawful proxy of Gauteng Human Settlements, Urban Planning and Cooperative Governance MEC Lebogang Maile is appointed.

DA Tshwane mayoral candidate Councillor Randall Williams pointed out that the administrator had agreed to put the process on hold for now, owing to a similar process that was launched by a disgruntled candidate who was shortlisted at the end of 2019 for the position of the city manager.