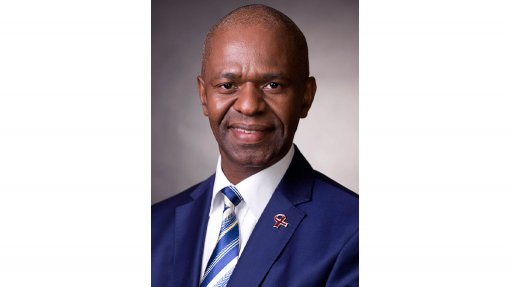 Friday marks seven years since 34 mineworkers were shot dead in a burst of police gunfire during a protest at the then Lonmin Platinum's Marikana  operations, but families have yet to see justice.

Ten people, including security guards and police officers, were killed in the run-up to the mass shootings at two sites around a koppie where workers had gathered during their strike, demanding a minimum salary of R12 500 a month.

The Socio-Economic Rights Institute said despite having dockets since 2017, the National Prosecuting Authority has failed to prosecute anyone for the deaths.

The portfolio committee on health will be briefed by the state attorney on the constitutionality of the National Health Insurance Bill, committee chairperson Sibongiseni Dhlomo said.

On Tuesday, DA leader Mmusi Maimane questioned the constitutionality of the bill and  wrote to National Assembly Speaker Thandi Modise to urgently request that she instructs the parliamentary legal services to obtain a legal opinion on the bill before it appeared before the portfolio committee on health.

The party is questioning its constitutionality as it will seemingly take away the provinces' constitutionally enshrined right to handle health services.

The commission of inquiry into State capture has heard that taxpayers' money was wasted on an unnecessary trip to India in pursuit of the Estina dairy farm project.

The commission traversed the merits of the trip, interrogating why it was necessary and what it had accomplished.