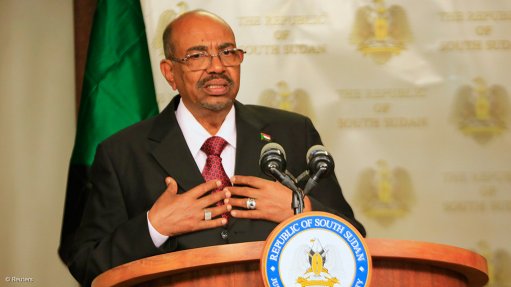 Suspended deputy National Director of Public Prosecutions Nomgcobo Jiba and suspended special director of public prosecutions Lawrence Mrwebi have until Tuesday to make representations to President Cyril Ramaphosa in response to a report into their fitness to hold office in the National Prosecuting Authority.

This comes after Ramaphosa met with retired Constitutional Court Justice Yvonne Mokgoro on Wednesday, to discuss the report of the inquiry into the fitness of Jiba and Mrwebi to hold office.

Jiba and Mrwebi were suspended in October 2018 after Ramaphosa announced his decision to institute an inquiry.

The EFF leader Julius Malema will have party agents at all voting stations across the country to protect opposition parties against vote rigging.

He said the EFF and UDM leader Bantu Holomisa wrote to the Electoral Commission of South Africa to find out which information technology companies the IEC had contracted to audit votes.

In the 2016 local elections, the DA and the ANC questioned the independence of the IEC.

Sudan's President Omar al-Bashir has stepped down and consultations are under way to set up a transitional council to run the country, government sources and a provincial minister said today.

The minister of production and economic resources in North Darfur Adel Mahjoub Hussein told the Dubai-based television station that "there are consultations to form a military council to take over power after President Bashir stepped down".