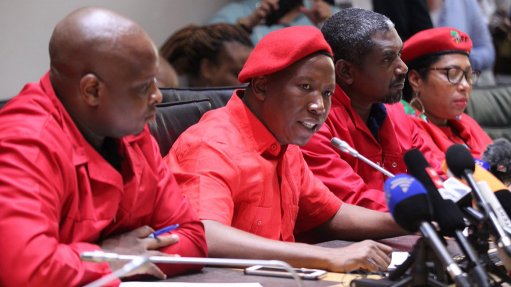 We specifically proposed an increase in the appropriation of Department of Social Development [Vote No. 17] of R1.2 billion to provide the 3.5 million beneficiaries of the old age grant with a R355 end-of-year “top up”.

The proposed R355 end-of-year “top-up” to the old age grant could have been funded by a decrease in the appropriation for the Department of Public Enterprises [Vote No. 9] of R1.2 billion, which was earmarked for the bailout South African Express Airways.

However, members of the governing party rejected the proposal after nearly three hours of deliberations at a meeting of the Standing Committee on Appropriations last week in Parliament.