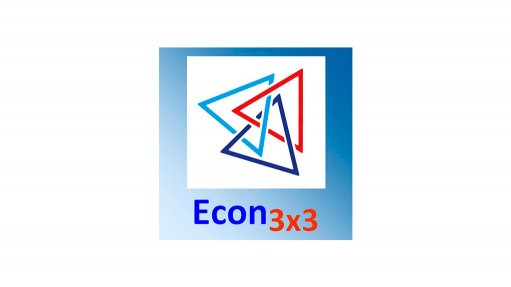 Using QLFS data, Rogan and Skinner (Chapter 4 in the book) find that a sizeable component of those working in the informal sector are informal-enterprise operators that also generate employment not only for themselves but also for a million other workers.