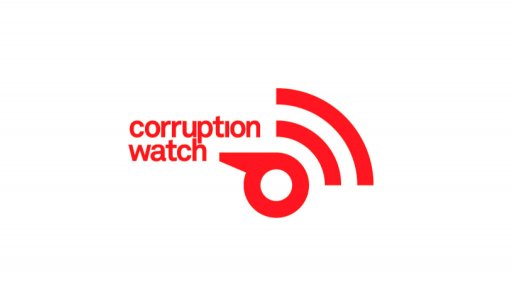 In an exchange of letters with National Treasury (NT), Corruption Watch (CW) has raised its concerns about the threat of corruption risks in the procurement and distribution of Covid-19 vaccines in South Africa.

In a bid to avoid the levels of corruption that erupted in the procurement of PPEs, the organisation laid out a number of questions to NT on crucial aspects of emergency procurement that are enabled under the National State of Disaster. The areas of primary concern are the urgency in saving lives through administration of the vaccine, and the public finance and governance aspects that allow for transparency and public disclosure.

The questions posed related not only to transparency in procurement, but also to issues of oversight, transport, storage and distribution of vaccines in possibly the largest public health roll-out in the country’s history.

Corruption Watch welcomes the detailed response received from NT this week, in which the department laid out aspects of the vaccine procurement plan and measures already put in place to address some of the corruption risks. The organisation appreciates the transparency shown regarding the agreements drawn up with Covax Facility, the Serum Institute of India, and the donation from the Solidarity Fund.

“South Africa cannot afford another procurement fiasco akin to that which characterised the purchase of personal protective equipment,” said David Lewis, executive director of Corruption Watch. “It massively reduced the last vestiges of public trust in government at precisely the moment when it is necessary for government and the public to work together.”

While the letter does address the questions sent by CW, it does not address all of its concerns, for example regarding the planned deviations from procurement processes in the purchase of vaccines from Pfizer, AstraZeneca, Moderna, and Johnson and Johnson.

CW also notes NT’s disclosure that the Department of Health has applied for deviation from procurement process for the transport, storage and distribution of Covid-19 vaccines.  “Procurement associated with the rollout of the vaccine is an area that will require special scrutiny to ensure we do not see a repeat of the PPE procurement debacle,” said Karam Singh, the organisation’s head of Legal and Investigations.

CW is pleased that the Auditor-General will be involved in oversight of the use of public money for vaccine procurement. The organisation will also urge the Department of Health to place the requests for proposals and contracts, as well as the items that will be subject to non-disclosure agreements, in the public domain.

In terms of contracts, CW is concerned that the six-month period already agreed on might not be long enough for complete vaccine rollout, given the scale of the pandemic in South Africa. If and when the contracts will have to be extended, this will entail further deviations from the current special procurement arrangements, thus making the process vulnerable to potential corruption.

While CW appreciates that there is one sole purchaser – the Department of Health – which facilitates carrying out oversight, the roles within the oversight function are not clearly defined, nor is the action plan explained in such detail that all stakeholders can understand it for effective implementation.

“Our simple message to government is that maximum transparency and tight oversight will forestall another disastrous, corrupted procurement experience,” said Lewis.