Corruption in SA – where do we stand? 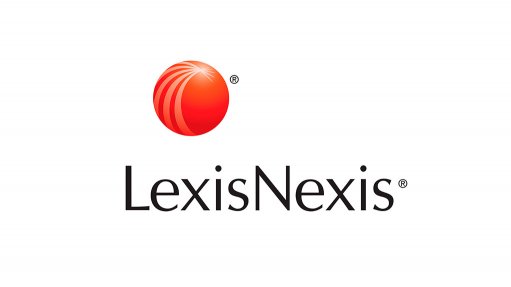 The National Development Plan envisions zero tolerance for corruption in South Africa by the year 2030. With just over a decade to go, can a country that has a history of several high profile corruption cases break the cycle, asks Rudi Kruger general manager of Governance, Risk & Compliance at LexisNexis South Africa.

“While there have been numerous public enterprises and municipalities declaring a clampdown on corruption in the past year, Transparency International’s recently released African edition of the Global Corruption Barometer (GCB) points to a despondent nation with four out of five South Africans believing that corruption is in fact on the rise,” said Kruger.

At 61st place on the latest index and with a score of 44, South Africa is ranked among those countries perceived to have a serious corruption problem.

Kruger said that South Africa has a well-developed legal framework for fighting corruption as well as efforts from several state divisions showing commitment toward eradicating corruption.

“However there is a lack of enforcement and the perception among ordinary South Africans that the politically well-connected or economically powerful will always escape anticorruption efforts,” he said.

He added that corporate South Africa has a role to play. “Many investors, executives, directors and employees are aware of laws and procedures, restrictions and limitations, mandatory actions and the risk of severe penalties relating to running a business,’ he said. “Unfortunately they are not always familiar with the details of the related legislation and how to practically implement and monitor compliance.”

Kruger offered the following tips to the private sector to prevent internal corruption and fraud.


Taking these measures will protect the integrity of your business, reducing the risk of it being yet another statistic in a climate of corruption, unemployment, failure of critical infrastructure, political and social instability, Kruger said.

Fighting corruption and restoring public faith in the system is a priority of LexisNexis Governance, Risk & Compliance Division, which continually seeks to research and develop solutions aimed at eradicating corruption. One such solution is ProcureCheck.