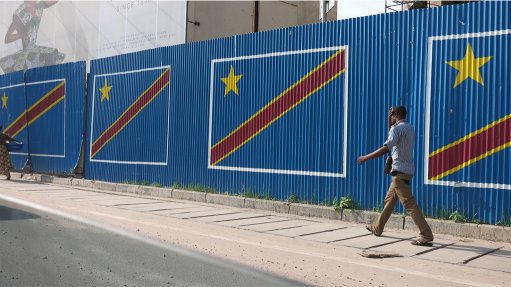 The Democratic Republic of Congo (DRC) has begun re-deploying hundreds of thousands of Covid-19 vaccines to other African nations which it says it won't be able to administer before they expire at the end of June, its health minister said on Thursday.

On Thursday afternoon a plane from Angola picked up almost half a million doses of the AstraZeneca vaccine, which had been supplied to Congo through the COVAX vaccine-sharing facility on March 2.

Congo delayed its rollout after several European countries suspended use of the AstraZeneca shot in response to reports of rare blood clots.

"It is a sign of solidarity that the Congo is giving to its brother countries," Mbungani said.

Congo will recover those doses via the COVAX scheme at a later date, he said. "It's important to redeploy, that's the right term, it's not a donation."

Congo received 1.7-million doses, but has vaccinated just 2 035 people in the nine days since it started the rollout, the minister said.

The country has recorded just 30 000 coronavirus cases, resulting in 763 deaths.

COVAX, which is backed by the World Health Organization, aims to deliver 600-million shots - most of them from AstraZeneca - to some 40 African countries this year. That would be enough to vaccinate 20% of their populations.

The situation in Congo illustrates the challenges many African countries face rolling out such large-scale vaccination campaigns despite their experience battling deadly infectious diseases.

Some health authorities do not have sufficient personnel and training to distribute vaccines at short notice and lack vital equipment because of funding shortfalls that could total billions of dollars, according to experts.