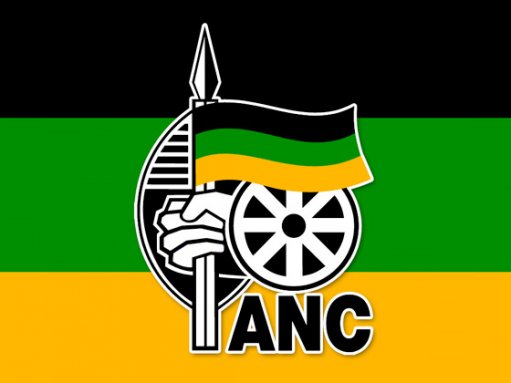 The African National Congress in Parliament is extremely outraged by the
wanton and unjustifiable bombardment and killings of innocent civilians,
including children, in Palestinian territory of Gaza by Israel military
forces. We echo the widespread condemnation of these senseless attacks
on defenceless Palestinians and call on the government of Israel to
immediately cease with this blatant act of criminality.

It is unacceptable that as the Israeli military is flagrantly violating
the territorial integrity of Gaza, claiming hundreds of lives and
injuring thousands, the United Nations Security Council fails to interve
decisively in line with its powers. The office of the UN Secretary
General issues statements which have not effect. The UN Security Council
must stand up and act to support vulnerable Palestinian people at the
time when they need their protection. The situation involving Palestine
and Israel is an undeclared war, in which the aggressor, Israel, has
destroyed the Palestinian economy, robbed people of their land,
unilaterally changed borders, and unilaterally built a wall of exclusion
to keep Palestinians out of their land. When it feels provoked, it
unleashes the most sophisticated military hardware on a defenceless
people. Palestinians have been reduced to cheap labour for the Israel
ecionomy. This relentless destruction of the Palestinian territory and
its people by Israel must be stopped. The international community needs
to act in unison on this matter.

As the ANC in Parliament, we stand unapologetically with the people of
Palestine and pro-Palestinian campaigners in an endeavour to exert
pressure on Israel’s government to comply with the UN Security Council
resolutions and stop its killings and gross persecution of Palestinian
people. We remain resolute in our view that the only long lasting
peaceful solution to the situation in the Middle East is the attainment
of a two-state solution between Israel and Palestine in which the two
states exist side by side independently and peacefully.

Our strong condemnation of Israel's violent aggression, however, does
not in any way mean approval of the continuing firing of rockets by
Hamas into Israel, which has put the lives of innocent civilians at
risk.  We echo the call by the South African government for both parties
to end all forms of aggression towards one another.

The ANC in Parliament will mobilise other political formations in this
institution to take a principled stand against the criminal acts of
Israel and further to ensure that Parliament as an institution formally
condemns the deadly violence visited upon the people of Palestine. We
will also invite other parties to the lunchtime picketing outside
Parliament in support of the people of Palestine and in calling for
peace in the Middle East region. As one of the measures to put pressure
on Israel, we are of a firm view that our government must recall our
ambassador to Israel and also ask the Israel ambassador to South African
to leave with immediate effect.

During this International Nelson Mandela Day in which South Africans and
the world are called upon to engage in noble acts in emulation of the
world icon, we align ourselves with his profound statement that “our
freedom is incomplete without the freedom of the Palestinians”.