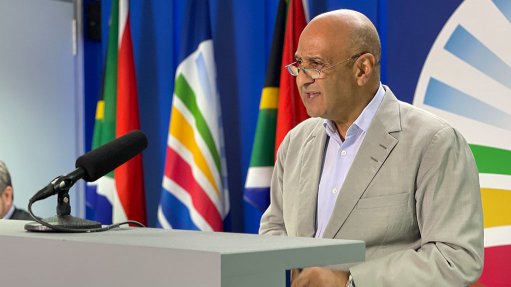 The DA welcomes the rare moment of concurrence from the ANC in the parliamentary portfolio committee for public enterprises yesterday. In the committee meeting, the ANC agreed to the DA’s call for an independent expert legal opinion to clarify the findings of the Constitutional Court case Minister of Finance v Afribusiness NPC with regard to the procurement in State-Owned Companies (SOCs) and the need to comply with the precepts of fairness, equitability, transparency, competitiveness and cost effectiveness.

The procurement process is a critical part of a functional government service delivery mechanism.

Our Constitution explicitly mandates that this process takes on not only the purpose of attaining services or supplies, but the additional aim of achieving societal transformation.

The DA called for a legal opinion to clarify and inform the committee of any grey areas that will govern how SOCs, that are in considerable distress, will overcome impediments to proper functioning that may enable sustainability and assist with profitability.

Without proper clarification on the judgment, South Africans find themselves at an interesting juncture in the procurement space.

With the recent release of the Zondo reports, which found damning evidence of how state capture was allowed to run rampant in SOCs due to weak and non-transparent procurement processes, it is imperative that a clear pathway is found.

With the DA’s call for the independent legal opinion being agreed to, the committee can now proceed, with certainty, to ensure that all procurement processes are fair, equitable, transparent and competitive.