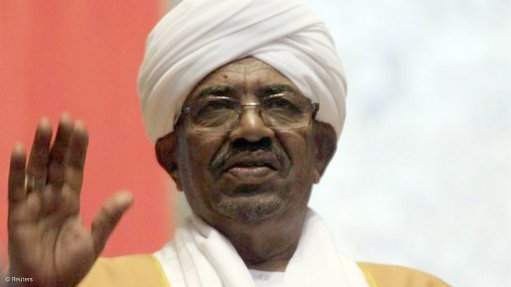 AfriForum welcomed the notification from the South African Government that the process to withdraw from the International Criminal Court (ICC) has been halted temporarily. This step follows after the North-Gauteng High Court made a ruling on 22 February 2017 that found that the Government’s decision to withdraw from this court is invalid and must be retracted.

Alana Bailey, Deputy CEO of AfriForum concerned with international affairs, uttered the hope that the withdrawal process would ultimately be halted permanently.

Bailey believes membership of and participation in the activities of the ICC will play a positive role in the promotion of human rights – not only in South Africa, but also on continental and international terrain. “The ICC may have its faults, but it provides an international platform where human rights violators and war criminals can be held accountable. South Africa can play a key role in the development of this establishment.”

As one of the motivations for withdrawal the Government stated that South Africa plays an important role in upholding peace in Africa and that the duties that are imposed by the ICC, such as arresting leaders like Omar al-Bashir, the Sudanese President, interferes with this role.

Bailey is however of the opinion that the deterring value of the ICC is of greater importance to let potential human rights offenders and war criminals part with their plans. Participation in the strengthening of the ICC can develop precisely this goal and the principle of the supreme authority of the law.

AfriForum therefore hopes that the Government will halt all efforts to withdraw, as Gambia already did. “Such a step may also contribute to repairing the international image of South Africa to some degree, which suffered reputation damage on the terrain of human rights in recent times,” concludes Bailey.