Zuma's removal up to the ANC – Black Business Council 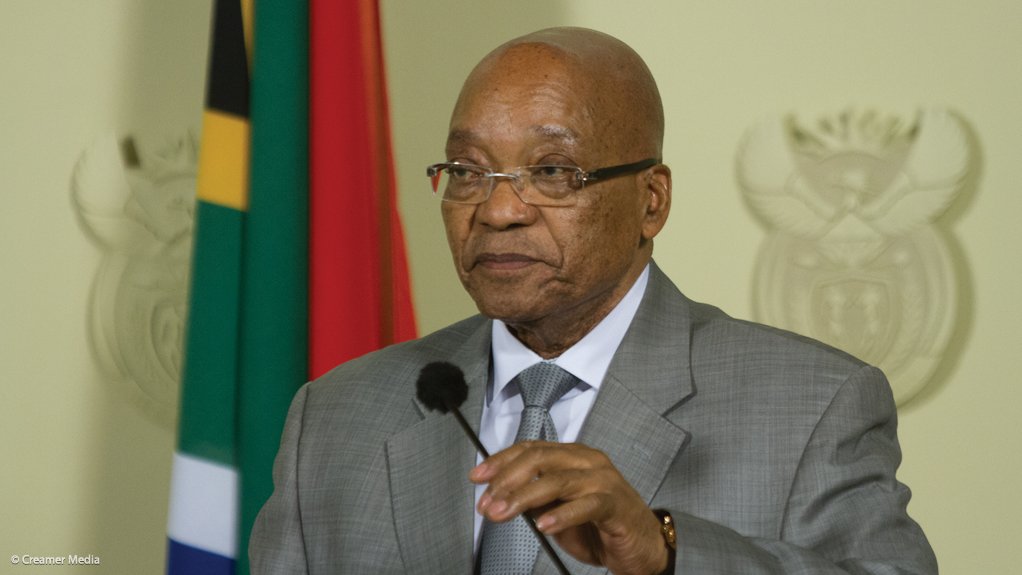 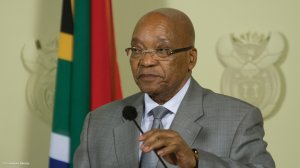 The Black Business Council (BBC) has washed its hands of the issue whether President Jacob Zuma should complete his term in office. The process to determine whether the president may be removed is for the African National Congress (ANC) to deal with, said chairperson George Sebulela.

Sebulela spoke to Fin24 following reports that the council supports Zuma, despite a petition by businessperson Sipho Pityana to have the president removed on the grounds that he broke his oath of office, as ruled by the Constitutional Court.

"The only objective of the BBC is to ensure radical economic transformation," he said. The BBC had met with the president last Friday, when it raised issues pertaining to business transformation. "We want government to enable an environment for business to excel."

Pityana, who failed to lobby support from the BBC to sign his petition, subsequently released a statement to express his disappointment in the council. He labelled the BBC’s decision a “betrayal” to the country.

Regarding Pityana’s statement, Sebulela said: “It was unfair to demonstrate or express anger publicly. It could have been dealt with better.”

Fica Bill an impediment to trade

The most contentious issue raised by the BBC is that of the signing of the Financial Intelligence Cente Amendment (Fica) Bill in its current state. The act aims to fight organised crime and terrorism by allowing for the investigation of accounts to expose illicit transactions.

However, Sebulela said its effects would be “painful”, especially for black businesses. “Essentially what it means for businesses (is that) if accounts are frozen, then they cannot trade,” he said.

Sebulela explained that businesses struggle to obtain capital, given existing red tape. The Fica Bill would add another obstacle. “This is another stringent measure to allow people to trade.” He said it poses a risk to slip back from the progress already made by black business. He added that banks are already enforcing this practice, regardless of the bill being signed.

Other issues brought forward in the meeting with the president include the recapitalisation and independence of the National Empowerment Fund which supports black business, and to have better participation of black asset managers in the SME Fund.

The council requested the revision of the procedures and operations of the Jobs Fund announced in 2011, which is “inaccessible” and “under-utilised” by black businesses.

It requested that black business be included in major national interventions. The council also wants the government to deal with the Preferential Procurement Policy Framework Act, which it believes curtails government's buying power.

The BBC is waiting for a second meeting with Zuma, in which a detailed plan to address these issues will be formulated. Spokesperson for the presidency Bongani Ngqulunga previously told Fin24 that a date for the meeting has not been set as Zuma needs to consult with relevant ministers.

The Mpumalanga African National Congress Youth League Conference finally concluded on Thursday with the election of new leadership, following scuffles at the accreditation venue over the exclusion of 22 branches from the Emalahleni region. The Conference, which took place in Witbank, began on Wednesday. Thulasizwe Thomo was elected Chairperson and Lucky Zitha was elected as Deputy chairperson. Thandeka Skhosana was elected secretary, Zwelo Masilela was elected deputy secretary and Thabang Mathebula gained the treasurer post. According to Zitha, youth unemployment is the main focus for the youth league, adding that despite disputes and disagreements within the ANC, the common mission is the liberation of young people. →