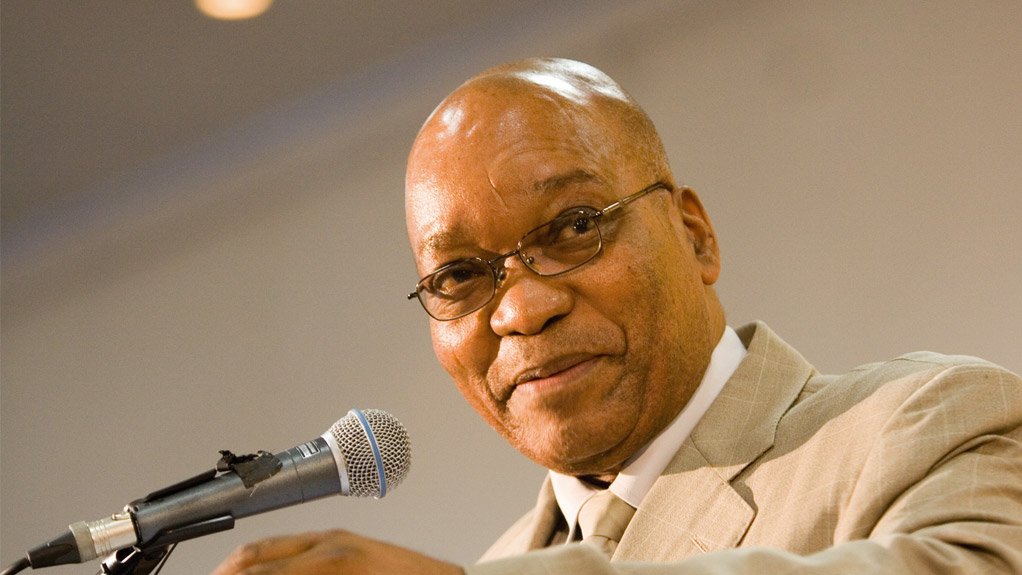 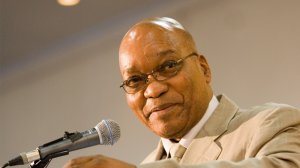 Phosa spoke at the gala dinner and year end function of the Phalaborwa Chamber of Business on Thursday evening. He said Zuma as the leader of South Africa had become more controversial than before.

Phosa's remarks came after the Constitutional Court found Zuma had acted illegally when he ignored Public Protector Thuli Madonsela's remedial action ordered Zuma to pay back some of the money spent on non-security upgrades at his private home. These included a visitors’ centre, an amphitheatre, a swimming pool, a cattle kraal and a chicken run – all funded by taxpayers' money.

“The whole country now waits with bated breath to hear whether he (Zuma), and my party, the ANC, will do the right thing and relieve us of this crippling nightmare,” Phosa said.

He said the next generation of leaders should raise their hands and change the way things were done politically and economically.

“We have an economy in trouble, society in turmoil, state capture in the making and rampant sycophancy. When will the Emperor realise that he is naked?” asked Phosa.

South Africans could sleep a little better tonight after the ruling made by the Constitutional Court, Phosa said. “We can sleep with ease tonight in the knowledge that nobody and no actions are above the law.”

Phosa said individuals could not be allowed to capture the state to further their own goals.

“Using the ANC... there are people that hide behind the party while attempting to make a mockery of our constitution. Not in our name please.”

Along with Phosa, the EFF and Methodist Church of Southern Africa have also called for the president’s resignation.