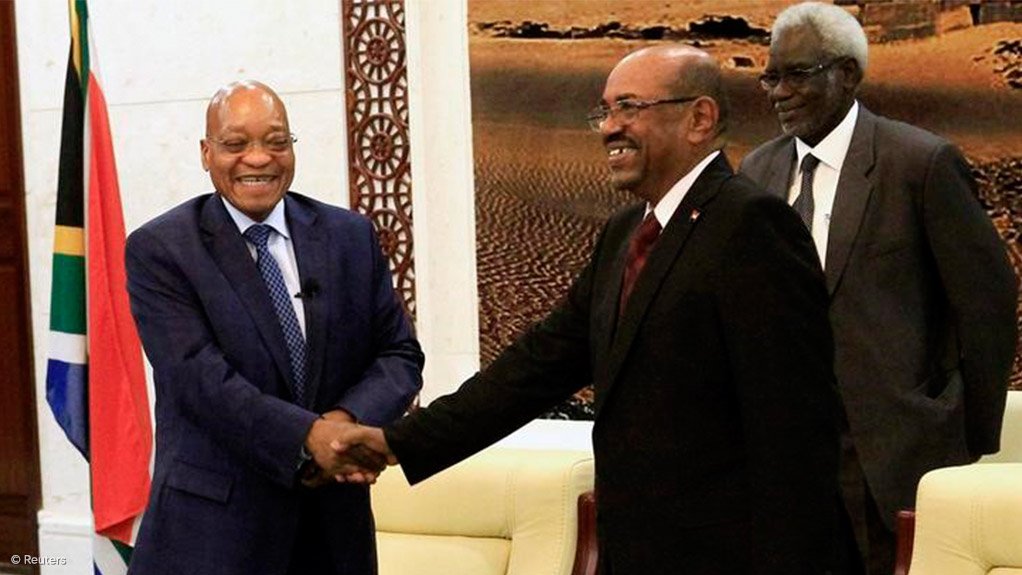 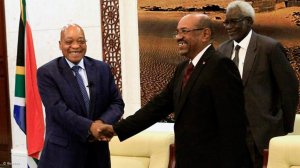 Zuma was giving his assessment of the African Union(AU) summit, which had just ended here.

He noted that he and his fellow leaders had discussed Africa’s growing concerns with the manner in which the ICC had conducted itself in relation to African countries.

Zuma said that in a discussion on the ICC and the Rome Statute, he had expressed South Africa’s concerns.

“Our strongly held view is that it is now impossible, under the circumstances, for South Africa to continue its participation in the Rome Statute,” said Zuma.

“South Africa is seriously reviewing its participation in the Rome Statute and will announce its decision in due course,” he told the summit.

Zuma’s threat to withdraw from the ICC came in the wake of the last AU summit, in Sandton last June which was attended by Sudanese President Omar al-Bashir, who is a fugitive from the ICC for alleged atrocities in Darfur.

South Africa as a member of the ICC was obliged to arrest him. The North Gauteng High Court also issued an order to the government to arrest him, both because of its obligations to the ICC and because the ICC Rome Statute has been incorporated into South African law.

But the government did not arrest him and the same court ruled that it had broken the law and contravened the Constitution.

The ICC has asked for an explanation of South Africa’s failure to arrest Al-Bashir.

Zuma said he was pleased with the outcomes of the summit, which were “substantive.”

He said the summit had noted with satisfaction that the AU was rolling out the first 10-year-implementation plan of its ambitious Agenda 2063 development plan and member states had begun linking their national developmental plans with it.

Zuma is chair of the Presidential Infrastructure Championing Initiative to fast track regional infrastructure projects of Nepad – the AU’s New Partnership for Africa’s Development. (Nepad) He presented a report on the progress made in infrastructure development.

Zuma expressed his pleasure at the re-election of South Africa as a member of the AU Peace and Security Council for a two-year term.

He noted the summit had also discussed security in Burundi, South Sudan, Libya and the Democratic Republic of Congo among others.

Zuma welcomed the decision to revive the AU High Level Panel on Libya “which had worked effectively a few years ago”.

He said he was also pleased with the appointment of former Tanzanian President Jakaya Kikwete as the AU Special Envoy to Libya.

The decision would help the AU get the warring parties in Libya to resolve their differences.

Zuma said the summit decision to send a delegation to Burundi “to assess the political and security situation and to discuss the proposed deployment of the AU peacekeeping force with the government of Burundi is a step in the right direction”.