Zuma must now be impeached - Maimane 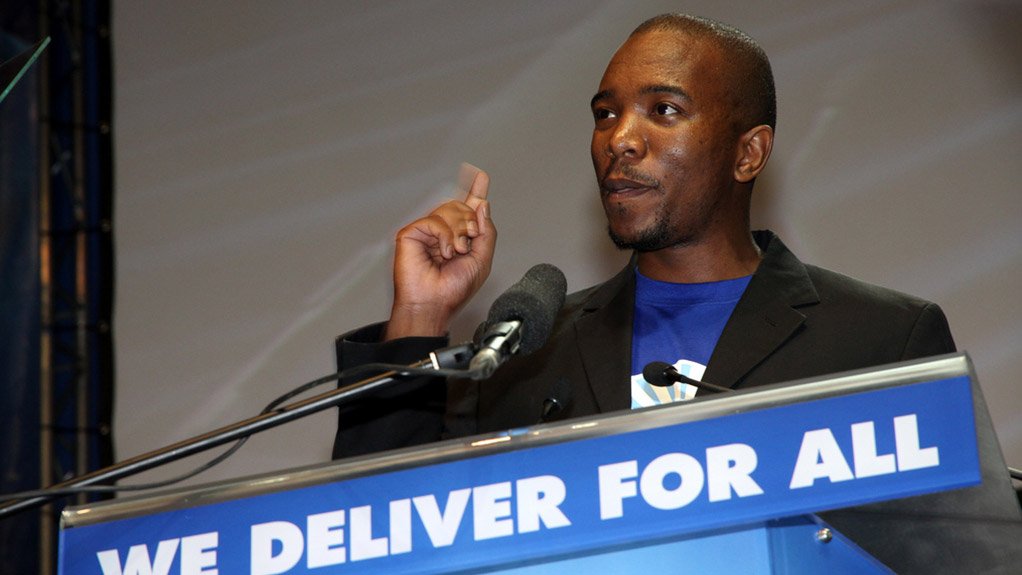 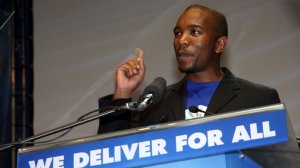 Democratic Alliance leader Mmusi Maimane has called for President Jacob Zuma to be impeached following the Constitutional Court's finding that he had flouted the Constitution.

"This morning we have already filed a motion to say Zuma must be impeached because he is unfit, and it is quite clear that the court's judgment vindicates our decision," Maimane told reporters in Johannesburg after Chief Justice Mogoeng Mogoeng handed down the court's unanimous judgment on the Nkandla matter on Thursday morning.

Mogoeng said Zuma and the National Assembly had acted incorrectly when they decided to set aside Public Protector Thuli Madonsela's report which recommended that Zuma pay back some of the money used for upgrades to his Nkandla home.

"The failure by the president to comply with remedial action taken against him by the Public Protector...  is inconsistent with the Constitution.... and is invalid," Mogoeng said.

Madonsela had found that, while the upgrades at Zuma's home were meant to be exclusively security upgrades, millions more were spent on features such as an ampitheatre, a visitor's centre, a cattle kraal, chicken kraal and swimming pool.

Maimane said he hoped South Africans would be able to recoup the tax money that was "wasted by President Zuma for his undue benefit".

"Ultimately, Zuma must be removed from office," Maimane said.