Zuma happy with my work – Madonsela 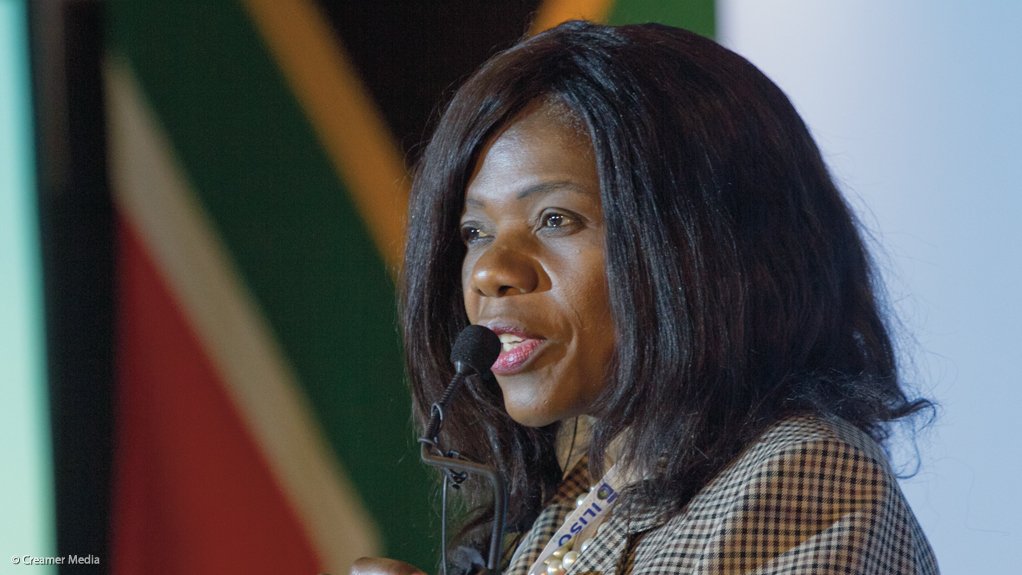 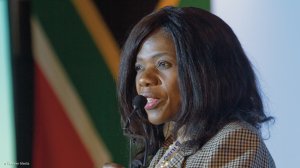 As her term draws to an end, Public Protector Thuli Madonsela on Wednesday said she knew that President Jacob Zuma was happy with her work, but given the opportunity she would not reapply for the position.

Madonsela reflected on her term which ends on October 15, this year, at a University of KwaZulu-Natal’s School of Law Professions Day cocktail function in Pietermaritzburg.

She said: “I am certain that the president… is happy with the way that I have conducted business.”

Madonselsa said after being appointed in 2009 she met with Zuma.

“He expected me to be independent, impartial, in subject only to the Constitution and the law. Nothing less and nothing more,” she said.

Zuma confided in Madonsela saying this was important to him because after being removed as the African National Congress’s (ANC's) deputy president he approached the office of the Public Protector and opened a case against a powerful office in government.

“It gave him a lot of comfort that the Public Protector did not look at who was applying and was guided by the rule of law, and not by who was above or below the law, that is why I think he is happy that I have stayed within the rule of law,” said Madonsela.

Even though she was convinced that the president was pleased, she was happy with serving just one term.

“It is a seven year non-renewable position and in any event, I don’t think any reasonable person would want to reapply to be a Public Protector…

“If the Public Protector was an ombudsman like in Europe, which is a safe space, then it would be fine. But with us there are two problems, we investigate corruption and ethics and that directly places us in a position where we supervise the work of everyone who works for government, and you wouldn’t want to do that job for more than seven years.”

She said she had learnt a lot during her tenure.

“There are many lessons that I have learnt… but what stands out is that as a lawyer, don’t just do what you find being done.

“Read the law yourself and once you are satisfied… proceed.”

She said her first few reports were just recommendations but she later realised that the findings were binding.

She said her second lesson was around leadership.

“We have won the battle around our power but that is not enough, whether we call ourselves the Ombudsman Institution of the Public Protector, our legitimacy is not just of law…

“How do we go back to leaders of the state to work together to find common ground and convince them that we are not the enemy?... If resources are siphoned for reasons that have nothing to do with government then there won’t be resources for service delivery.”

Outlining the position’s appointment processes she said Parliament will advertise the position soon.

“Anybody can nominate a person. Once you have been nominated and with your CV attached, and a letter from you accepting the nomination, Parliament’s ad-hoc committee will look at all the CVs and shortlist people.

“They’ll advertise the shortlist to society and people have the right to write to Parliament to say whether they support or oppose a certain person.

“They can recommend one name to the National Assembly and it has to vote on that one name.”

Madonsela said when she leaves the office she wants to have a good rest.

By: Reuters    Updated 9 minutes ago

Ethiopia's prime minister and a rebel group have traded blame for a mass killing in Oromiya, the country's most populous region, where hundreds of people have died in recent months in escalating violence between rival ethnic groups. The latest killings took place on Monday in two villages in Kellem Wollega zone, around 400 km west of the capital Addis Ababa, the state-appointed Ethiopian Human Rights Commission (EHRC) said. →