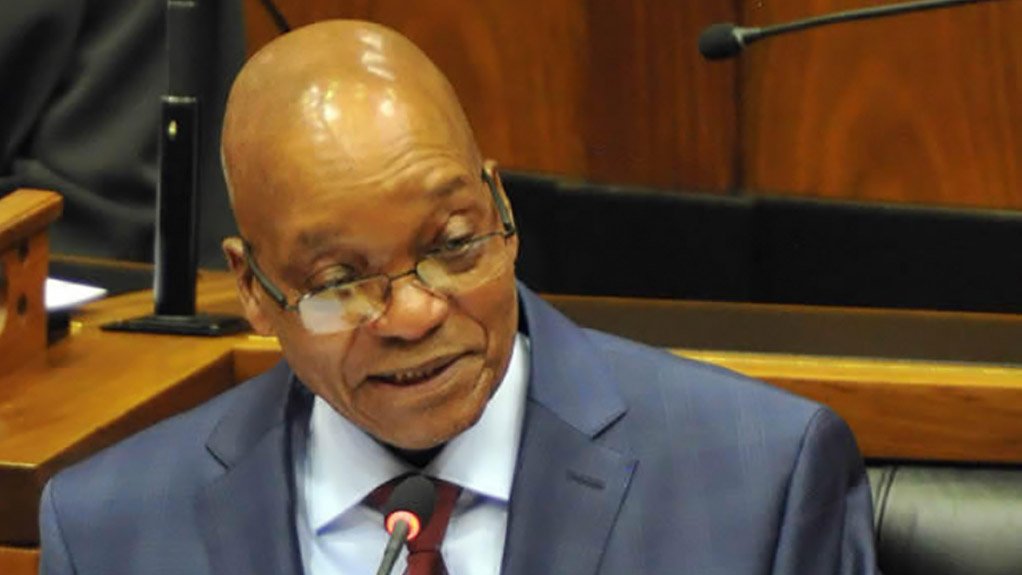 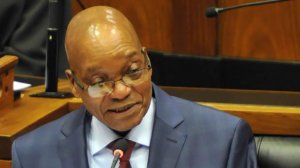 President Jacob Zuma has filed his replying affidavit to the Supreme Court of Appeal in Bloemfontein, challenging a court ruling that he should face corruption charges.

In June, the High Court in Pretoria dismissed Zuma's leave to appeal its corruption decision.

The National Prosecuting Authority (NPA) and Zuma’s lawyers wanted leave to appeal the court’s ruling on April 29 that the decision to discontinue the prosecution against Zuma on 783 corruption charges should be reviewed and set aside.

Hilton Epstein, for the NPA, argued before the court earlier this month that Mpshe would have acted in bad faith if he had continued with the prosecution, knowing there had been an abuse of the prosecutorial process.

The charges were withdrawn in the High Court in Durban on April 7, 2009.

The Economic Freedom Fighters (EFF) on Tuesday criticised the health department over the manner in which many elderly people are expected to register for the vaccine, saying this may lead to poor people being excluded from the vaccination process. Last week Cabinet announced that Phase 2 of the vaccination programme, which includes inoculation for elderly people, will roll out on Monday, running simultaneously with the vaccination of health care workers, which was meant to end on May 14. →