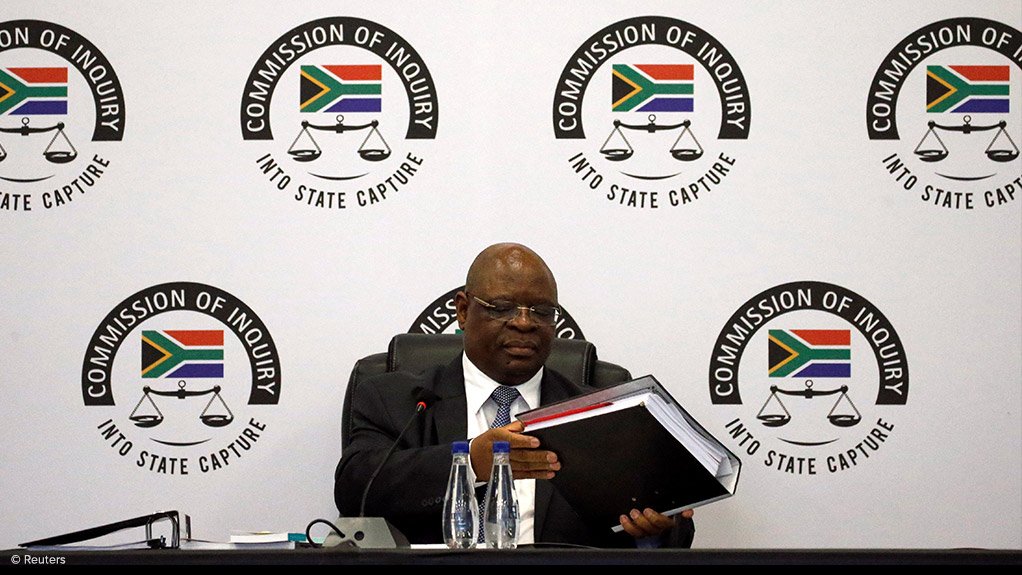 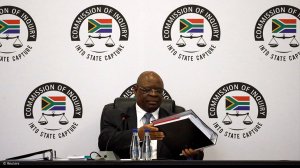 A national charter against corruption, a single anti-corruption agency and the professionalisation of public procurement. These are some of the recommended changes that state capture commission chairperson Acting Chief Justice (ACJ) Raymond Zondo has proposed.

Zondo’s first report, which came out two weeks ago and was made public by President Cyril Ramaphosa, highlights the key weaknesses that have emerged in the public procurement system through which government channels around R800-billion a year. He calls out the abuse of such practices as deviations and confinements by state organs, regarding which he heard evidence over the three years or so of public hearings of the commission.

“State capture, and its exposure, has dominated the national discourse in recent years. The effect has been predictable and negative: a loss of confidence both in government and political parties and in the business sector compounded by frustration at the pervasive lack of accountability for wrongdoing.”

Zondo proposes in his report a symbolic gesture by government, the business sector and other stakeholders such as civil society organisations, among others, to pledge support for and sign a national charter against corruption that incorporates a standardised code of conduct.

“In the view of the commission, it is more than time to take steps to restore broken trust and the first step which needs to be taken in that direction is for all sections of society to jointly endorse a national commitment to eliminate corruption in public life and in the procurement of goods and services.”

Every procurement officer in the public service shall, on assuming duty, be required to sign a commitment to observe and uphold the terms of the National Charter, writes Zondo, as will every person or entity seeking to tender for government contracts.

Another, more substantial recommendation is the establishment of a single, multi-functional, properly resourced and independent anti-corruption authority with a mandate to confront the abuses inherent in the present system.

The ACJ envisions the body as taking on the model of the Competition Commission, that of an attendant tribunal and court. But to take the agency concept further, Zondo proposes the inclusion of “specialised departments with particular mandates but which collectively represent a comprehensive response to the challenges which arise.”

Significantly, the agency would be independent of any executive oversight, which means that it would not be accountable to a minister. Zondo explains: “It is a fundamental feature of the agency that it be independent. There has however been lengthy judicial debate on the question whether such independence can be achieved within a government department or by an entity under ministerial control. That debate requires careful consideration.”

In this regard, Zondo considered the 2011 Constitutional Court decision that allowed the Hawks to reside within the South African Police Service, following the disbandment of its predecessor body, the Scorpions. He cites that while the majority judgment in the matter found that the Hawks could be placed within the service, the minority raised concerns of independence from political interference in this regard. It is important to consider the minority judgment, he writes, because of evidence that he has heard of the possible capture of the Hawks and the impact of this on its ability and willingness to follow up on corruption allegations.

“South Africa requires an anti-corruption body free from political oversight and able to combat corruption with fresh and concentrated energy. Public trust will not otherwise be re-established in the procurement system. The ultimate responsibility for leading the fight against corruption in public procurement cannot again be left to a government department or be subject to Ministerial control.”

Specialised oversight and monitoring authorities are required, he says. These must operate upon the basis that they are independent in the full and untrammelled sense – that is, that they are subject only to the Constitution and the law.

How the agency is resourced is also important, and this should be carefully considered. “There should be no objection to the imposition of a levy payable to the agency by every person seeking a procurement contract or participating in a tender process. This will provide the agency with necessary additional funding beyond that supplied by Parliament and other sources.”

Furthermore, Zondo notes, there would have to be a re-alignment of National Treasury’s functions in order to allow for the agency’s autonomy to be realised. “The suggested reforms include the establishment of a public procurement regulator within National Treasury who will exercise considerable statutory powers. It would vest the power of debarment in the regulator and contains other important provisions all based on the assumption that the regulator is also the appropriate official to lead the fight against corruption.”

The recommendation does not seek to undermine the leadership of Treasury in the anti-corruption fight, but notes that “the vulnerability of any government department to undue political interference remains and will always remain and the answer to state capture does not lie in replicating the very same features that allowed state capture to succeed in the first place.”

The structure of the agency will include a five-member council which will be appointed by a panel consisting of the chief justice, the auditor-general and the minister of finance, following a public process. It will have an inspectorate, a litigation unit, a tribunal and a specialised court. Whistle-blowers of corruption will also find refuge in the services of the agency, which will offer support to do so through the inspectorate.

In order for public officials working in supply chain management and other procurement-related fields to be empowered, the legislative framework that guides their functions must be reformed. Furthermore, Zondo recommends, government should consider establishing a single professional body to which all procurement officials will belong and account.

The tribunal of the agency mentioned above, adds Zondo, is to act as the disciplinary committee with the power to strike a member off the roll or use alternative measures to punish the individual, as it so requires.

Equally, there should be a focus on the training of procurement officers and guidance on how to apply the laws that govern their function.