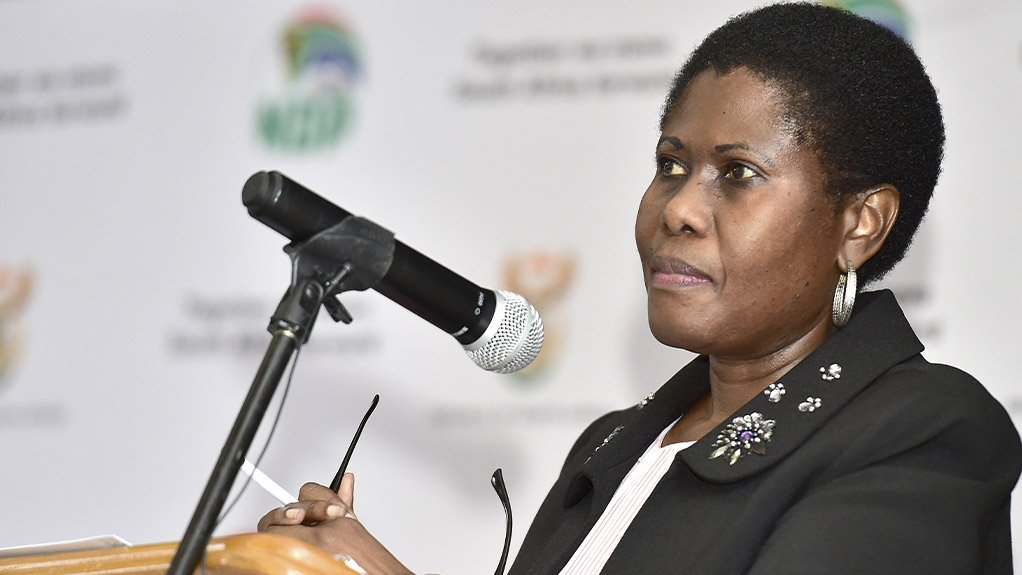 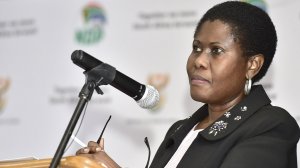 She was the chairperson of the public enterprises portfolio committee from 2014 to 2017, at which point she took on the position of deputy minister in the Department of Public Service and Administration. Letsatsi-Duba, who is also an ANC national executive committee member, appeared before the state capture commission on Wednesday evening.

Because the ANC in Parliament allowed the leadership of government departments and state-owned entities (SOEs) to address the party’s committee study groups first before appearing before the multi-party portfolio committees, this gave ANC members of the committee an advantage over their colleagues.

“At first I was a little bit comfortable with the approach…when we arrived in 2014 we found that it had been the practice all along, so we just followed suit,” said Letsatsi-Duba in response to a question from evidence leader Advocate Alec Freund on her position on the practice.

“Sometimes leadership of SOEs will come to the study group, present whatever issues, and we’ll have the advantage of having more information than any other members of the committee. At some point opposition parties were raising issues to say ‘yesterday we saw so-and-so coming to your study group meeting’ and I felt so uncomfortable, and said this thing must be corrected at some point.”

Freund questioned Letsatsi-Duba on the role of her committee in the oversight of SOEs, drawing her attention to a refusal by Eskom in one instance to provide its corporate plan to the committee when this was requested. The reason Eskom gave at the time was that it was governed by the Companies Act, and was therefore justified in protecting its corporate information, lest it be discovered by competitors.

Letsatsi-Duba agreed that the excuse was not enough to allow Eskom leeway to not report on its business to the committee, conceding that more could have been done to persuade the power utility.

Her committee’s approach to requests by the DA in Parliament to pursue an enquiry into allegations of state capture involving the Gupta family also came under the spotlight. Freund asked Letsatsi-Duba about correspondence shared between herself and the DA’s Natasha Mazzone, where the latter had requested that the committee consider launching an enquiry. In her own testimony earlier this month, Mazzone told the commission that Letsatsi-Duba refused to do so, citing a parliamentary rule that for a portfolio committee to establish an enquiry, it would need a resolution of the National Assembly.

Letsatsi-Duba denied this on Wednesday, saying that Mazzone’s interpretation of her response to the request was incorrect. “I sought legal service on how to process the request. Unfortunately, the parliamentary legal services brought all these other issues to say we need a house resolution.

“My initial thought was that this is not a small matter to deal with hurriedly, we need to get legal processes, not on the merit of the case, but processes to say if we say we call the Guptas, what are the processes to be followed.”

The matter, she added, came to her just before Parliament went on recess, and by the time it resumed its duties, other matters had overtaken it. Letsatsi-Duba also told the commission that she believed that the committee had the authority to undertake an enquiry, despite an investigation at the time being done by then public protector Thuli Madonsela into the same allegations of state capture.

On the matter of members of Parliament feeling beholden more to their political parties than their public responsibilities, the former minister said it all comes down to individual levels of political consciousness. While some members take the meaning of their oath to heart, others do not necessarily see their contribution beyond party lines.