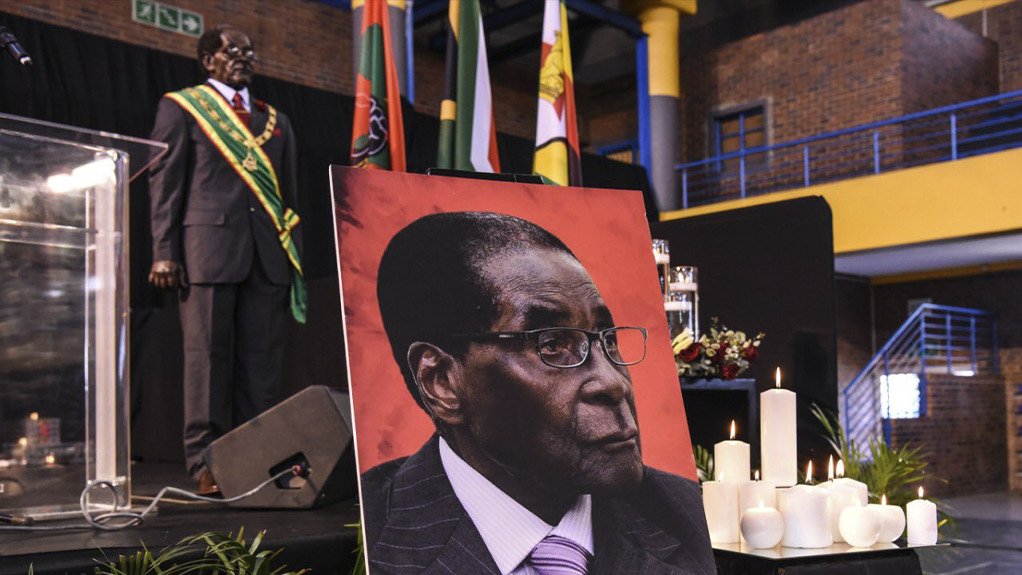 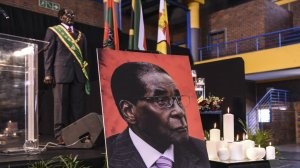 A court in Zimbabwe on Thursday appointed Robert Mugabe's daughter to identify assets left by the late former leader so they can be distributed to his beneficiaries, his lawyer said.

Zimbabweans are keen to know how much wealth Mugabe accrued during his 37 years in power. Many assume that he and his family amassed a vast fortune - perhaps as much as $1-billion, according to a leaked US diplomatic cable from 2001.

The Master of High Court in Harare appointed Bona Chikore executor of her father's estate, the Mugabe family lawyer Terrence Hussein told reporters, adding that this had been agreed by family members.

Hussein said Mugabe's wife Grace and Bona attended Thursday's meeting at the court but sons Robert Jr and Bellarmine Chatunga were away. They, however, gave written consent that their sister should be appointed executor.

For many years, Mugabe and Grace were widely reported by Zimbabwean and foreign media to have deposited money and bought properties abroad, including in Asia, where they spent most of their annual family holidays. The family has denied this.

But a legal dispute that spilled into the public in 2014 over a $5-million villa in Hong Kong suggested Mugabe's family had been buying overseas property. The government said it owned the house.

Hussein said journalists and United States and Britain, who were critical of Mugabe, should prove that he had properties abroad so they could be registered with the court.

"This is the good thing about saying falsehoods, those falsehoods will be exposed. Where are the properties?" Hussein said when asked about reports that Mugabe had properties abroad.

Hussein told Reuters on Tuesday that the process of establishing Mugabe's assets would take some time, casting doubt on a state media report that the former leader left $10-million and some properties in the capital.