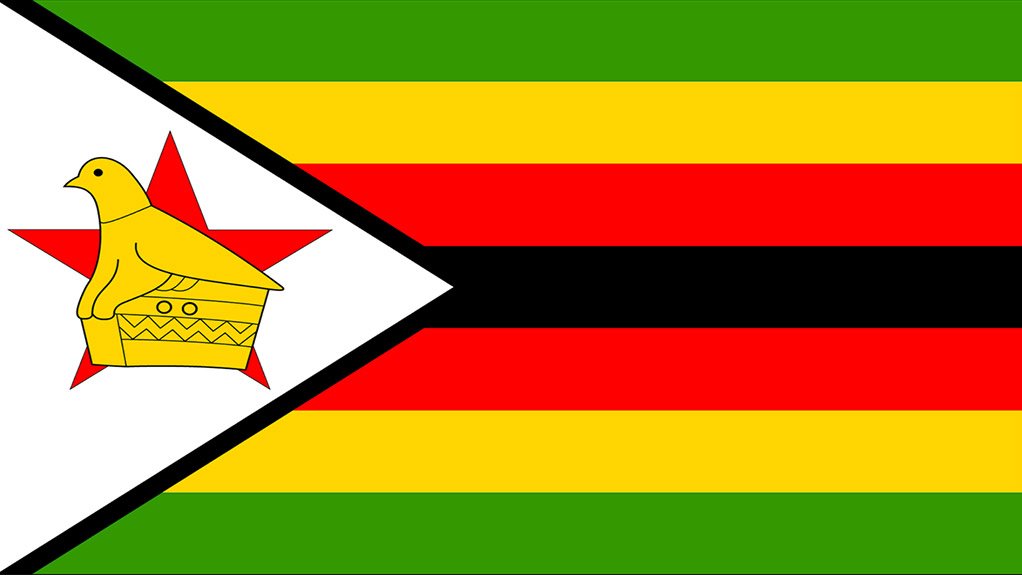 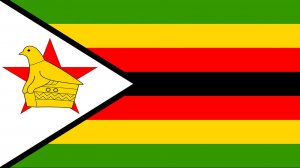 Zimbabwe's High Court on Thursday denied bail to a journalist who was arrested last month for supporting anti-govermnent protests, in a case that has sparked an outcry over muzzling of the press.

Hopewell Chin'ono, a freelance journalist and critic of the government, was charged with inciting violence last month, together with opposition politician Jacob Ngarivhume.

South Africa said it was concerned by reports of rights violations in its neighbour and its international relations minister had spoken to Zimbabwean foreign minister about the issue.

Late on Thursday, the office of South African President Cyril Ramaphosa announced that he had appointed two new special envoys to Zimbabwe -- veteran politicians Sydney Mufamadi and Baleka Mbete -- "following recent reports of difficulties that the Republic of Zimbabwe is experiencing".

Zimbabwe's government said allegations of human rights abuses were false and there was no crisis in Zimbabwe.

"Neither has there been any abduction or 'war' on citizens," government spokesperson Nick Mangwana said in a statement.

Human rights lawyers say authorities have arrested dozens of activists over Friday's protests and abducted and tortured others. The government denies this.

Several activists say they are in hiding from police.

Award-winning novelist Tsitsi Dangarembga, who is free on bail after being arrested on Friday, said Zimbabweans were under a state "chokehold".

Critics say Mnangagwa is using the cover of a Covid-19 lockdown to silence critics as anger grows over 737% inflation -- which has brought back memories of hyperinflation under former President Robert Mugabe a decade ago -- a collapsing health sector and shortage of public transport.

In a speech on Tuesday, Mnangagwa said the economy was under attack from local and foreign enemies.

A total of 1 861 new Covid-19 cases have been identified in the past 24-hour cycle, with 77 more people losing their lives to the virus. Health Minister Zweli Mkhize said, as of Thursday, the cumulative number of detected Covid-19 cases was 667 049. →