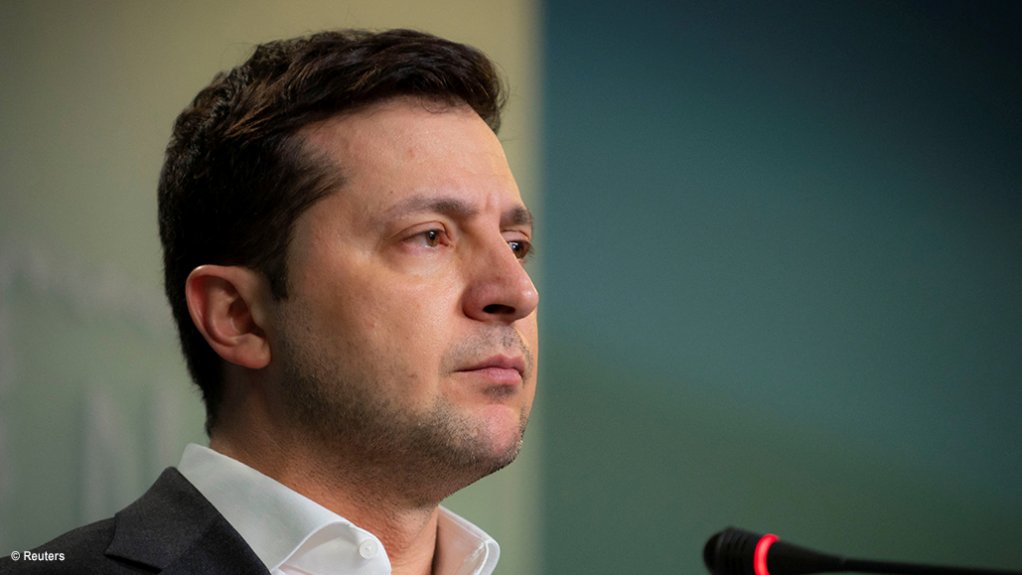 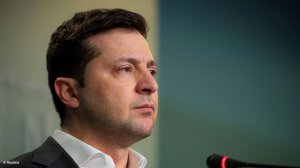 Zelensky was addressing a special sitting in Ireland attended by Ukrainian refugees seeking refuge in the country.

He pleaded with the Irish government to show more leadership in the anti-war coalition and to convince EU partners to introduce more rigid sanctions against Russia in an effort to stop its advance.

He also urged EU countries to cut ties with Russian banks and to cut the sources of their income from oil.

Recent reports state that the US and EU are preparing for new sanctions, including a ban on Russian coal, over the killings in Northern Ukraine, which Zelensky has described as genocide.

Russia and Ukraine together supply more than a quarter of the world’s wheat.

It has been reported that the disruptions could fuel higher food prices and social unrest in other countries especially in the African region.

Zelensky said Russia should be held responsible for what it has perpetrated on Ukrainian soil.

“In the tweny-first century they are looking at the country as a colonial empire that allegedly has the right to subdue neighbouring people and destroy the foundations of their independent lives, identity and everything that makes them who they are,” he said.

Russia is using hunger as a weapon by blocking humanitarian capital while people suffer, the Ukrainian President said.

“In Mariupol there is no single home left intact in a half-a-million city. The dead and killed were buried in yards of the condominiums. In many cases some bodies were left lying on the streets,” he described.

In the 42 days of the Russian war, he said at least 167 children were killed in Ukraine.

967 educational institutions were damaged while 258 hospitals were shot at.

Zelensky said the shelters where women and children seek refuge were deliberately targeted.

He said  he appreciated the humanitarian assistance from Ireland since the invasion on February 24.

“As a neutral country, you have not remained neutral to the war against Ukraine. Thank you for supporting sanctions against Russia, for the humanitarian and financial support extended to our country and thank you for your caring about the Ukrainian people who found shelter on your land,” he concluded.