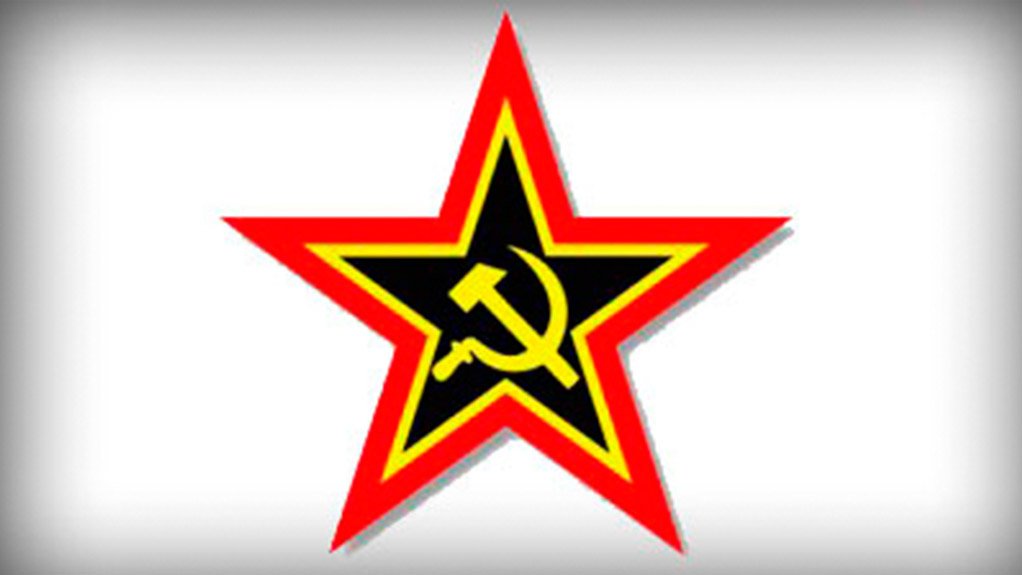 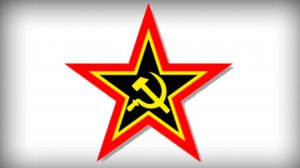 Members of the African National Congress (ANC) and its alliance partners who speak out against state capture may be risking their lives, South African Communist Party (SACP second deputy general Solly Mapaila has said, adding that various party officials - himself included - had recently received death threats.

Speaking on the sidelines of the start of the SACP's central committee meeting in Braamfontein on Friday, Mapaila said the threats had started in 2010, and that most of those affected "have been living with [private] security, without state involvement".

Provincial office bearers, as well as those in national leadership, had been on the receiving end of these threats, he said.

"They even try to attack [the office bearers] from time to time. It’s not a new thing, the threats to our party leadership," he said, adding that the cases were reported, but that there was no clarity on where the threats came from.

Mapaila did, however, accuse "factions" in the ANC of fuelling attacks on the party’s members and on ANC meetings.

"We are saying this problem must be addressed, because it affects us."

In January, the murder of SACP member Phillip Dlamini in Inchanga, KwaZulu-Natal, led to a stand-off between the party and the ANC when it emerged that two out of the five men accused of his murder were ANC members.

In 2010, then-Congress of SA Trade Unions general secretary Zwelinzima Vavi also complained about having received death threats after he spoke out about corruption.

Deputy Finance Minister Mcebisi Jonas also revealed that he received a death threat from a prominent businessman before publicly revealing that he had been offered the finance minister position by one of the Gupta brothers, before former minister Nhlanhla Nene was sacked.

'Everyone knows its happening'

Mapaila said the ANC had done nothing about the faction dubbed the "premier league" in the media.

"They must acknowledge its presence and condemn it and ask it to stop being a faction, rather than bury their heads in the sand when everyone knows its happening," he said.

He said the presence of the faction was "compromising the integrity" of the ANC’s national executive committee because it had captured the committee.

Mapaila said the SACP hoped to raise issues about state capture with the ANC when they met next week. This was despite ANC secretary general Gwede Mantashe announcement on Monday that it would be fruitless to continue the investigation because not enough people had come forward to complain.

Mapaila said the SACP felt that the ANC’s process was just a listening exercise and not as effective as a judicial inquiry, which "will have the legal basis to investigate this thing".

He said a presiding judge or retired judge would have the authority to call witnesses to give evidence under oath.

"If you’re responsible for this and don’t want to appear, it can subpoena you to appear. The ANC process can’t guarantee that."

Former government spokesperson Themba Maseko was the only person to make a written submission to Mantashe, but Mapaila said the ANC only listened to what he said, and didn’t act.

Mapaila said one of the issues he wanted to raise in the "state capture" investigation was an incident where the ANC’s Northern Cape leadership admitted in an open meeting in April that one of the Gupta brothers had told them the elections date would be on August 3.