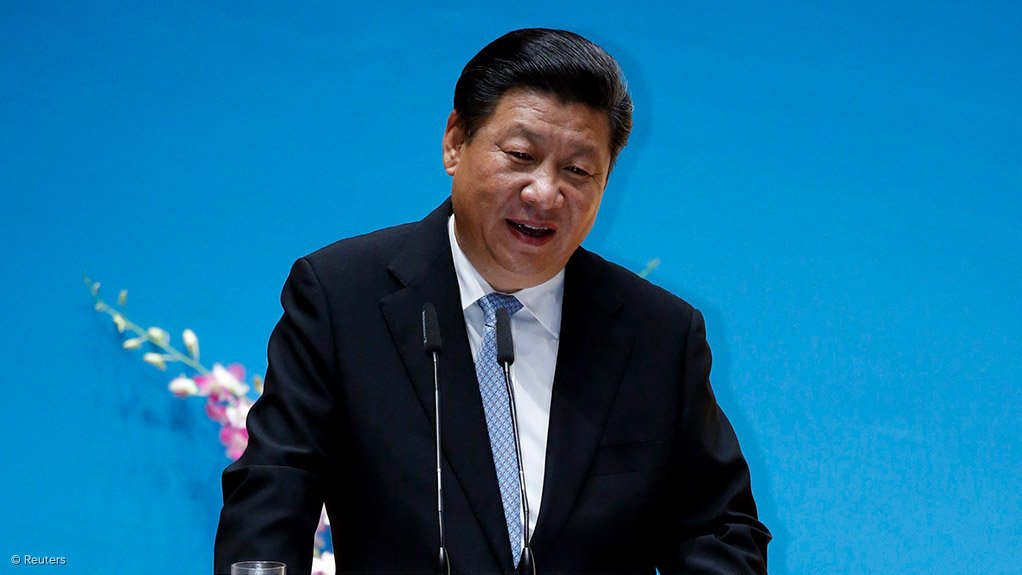 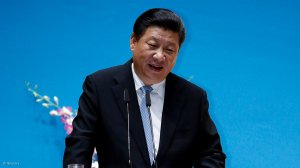 Chinese President Xi Jinping has congratulated US President-elect Joe Biden for his election victory earlier this month and expressed hope for “win-win cooperation” amid a number of conflicts between the world’s top two economies over trade, technology and security.

In a congratulatory message on Wednesday, Xi told Biden that “healthy and stable” relations were “the common expectation of the international community”, according to a statement carried by the official Xinhua News Agency.

“We hope the two sides will uphold the spirit of non-conflict and non-confrontation, mutual respect and win-win cooperation, will focus on cooperation, control differences and promote healthy and stable development of Chinese-US relations,” the statement said.

News networks in the United States called the November 3 presidential race in Biden’s favour on November 7, prompting leaders around the world to congratulate the former vice president for his victory over President Donald Trump.

Xi’s message meant that China has now become one of the last major governments to congratulate Biden. There was no explanation for the delay but some commentators suggested Beijing might want to avoid straining relations with Trump, who has yet to concede defeat.

Relations between China and the US are at their worst in decades with disputes ranging from technology and trade to Hong Kong and the coronavirus pandemic. The Trump administration has unleashed a barrage of sanctions against Beijing.

The two clashed in a bruising trade war over US demands, including greater access to China’s markets, broad reform of a business playing field that heavily favours Chinese firms, and a loosening of heavy state control by Beijing.

In January, a deal was signed between the two, bringing a partial truce that obliged Beijing to import an additional $200-billion in US products across two years, ranging from cars, machinery and oil to farm products.

But it is far from certain that relations will improve under a Biden administration, with the Democrat outspoken during his campaign about China’s poor human rights record.

During a Democratic Party primary debate in February, Biden called Xi a “thug”.

His presidential campaign has also referred to the crackdown on the Muslim Uighur minority in China’s Xinjiang as a “genocide” – a campaign Beijing has defended as vocational training to counter the threat of “terrorism”.