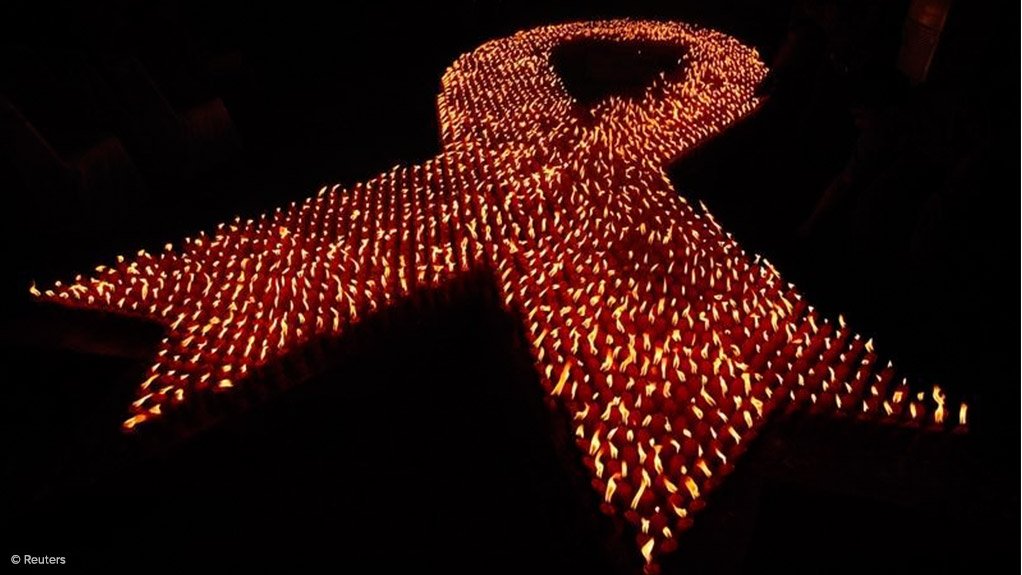 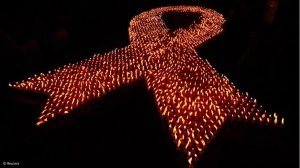 The Democratic Alliance (DA) in Limpopo calls on MEC for Health Phophi Ramathuba and the Limpopo Department of Health to accelerate interventions in the province to achieve the UNAIDS 90-90-90 target as we commemorate World AIDS Day today.

The Department should be commended for achieving the first 90% target across all districts and sub populations but it is clear that there is a growing number of adults and children who have been previously diagnosed, but are not on antiretroviral therapy (ART). This number will include people who had started ART and defaulted, as well as those who were never initiated.

The COVID-19 pandemic and lockdown has restricted movement and provision of testing and treatment services in the province and has further compounded the problem of people defaulting on taking treatment. According to the June 2019 statistics in order to achieve 90-90-90 targets, Limpopo must increase the number of adult men on ART by 46 944, adult women by 55031 and children by 10435.

MEC Ramathuba and the Limpopo Department of Health need to focus on accelerating prevention strategies to reduce new HIV infections, accelerate initiation onto ART in the underperforming districts and sub populations, but must also aim to put measures in place to ensure that people continue the use of ART.

It is clear that Limpopo will not meet the 90-90-90 strategy by the end of 2020 as was targeted. Plenty of progress has been made but there is the need for the public, civil society and government to work closer together in pursuit of meeting the target.

As we commemorate World AIDS Day the DA encourages all citizens to get screened and tested for HIV and TB, always use a condom, avoid risky sexual behaviour and maintain a healthy lifestyle. In the event of an HIV-diagnosis we also encourage people to start treatment immediately and to stay on ARV treatment.

In an exchange of letters with National Treasury (NT), Corruption Watch (CW) has raised its concerns about the threat of corruption risks in the procurement and distribution of Covid-19 vaccines in South Africa.  In a bid to avoid the levels of corruption that erupted in the procurement of PPEs, the organisation laid out a number of questions to NT on crucial aspects of emergency procurement that are enabled under the National State of Disaster. The areas of primary concern are the urgency in saving lives through administration of the vaccine, and the public finance and governance aspects that allow for transparency and public disclosure. →