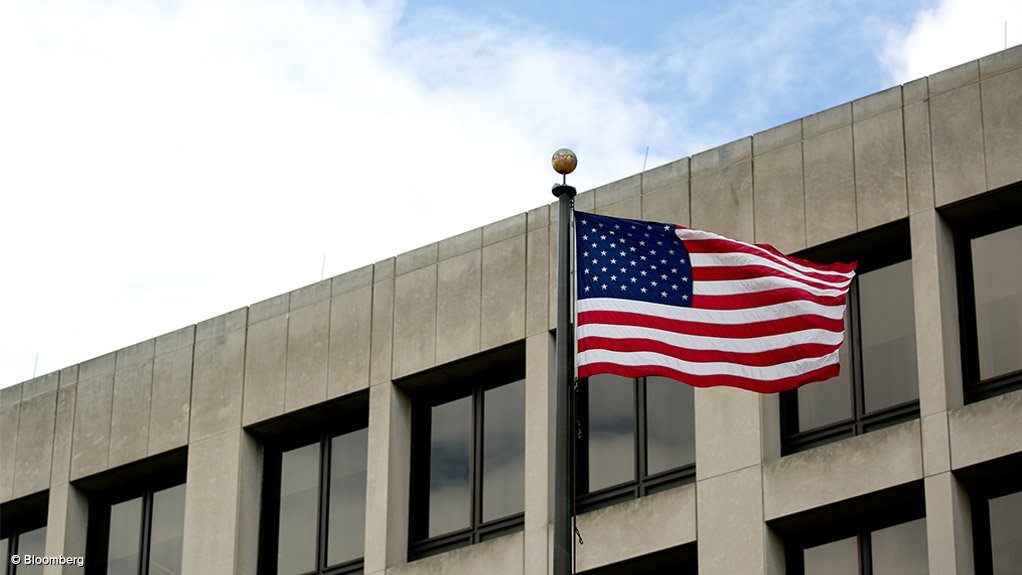 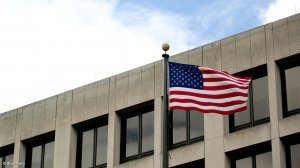 United Nations Security Council Resolution 1325 on Women, Peace and Security is celebrating its twentieth anniversary and continuing advocacy of peace on the African continent has been vowed.

Addressing a virtual media briefing Ambassador-at-Large for Global Women’s Issues at the US Department of State’s Office of Global Women’s Issues Kelley Currie said the anniversary is a big landmark of two decades of women, peace and security being enshrined in the Security Council’s agenda.

When asked about what her department had done for women in Africa, she said women were being included in conflict prevention and peacebuilding processes.

In Kenya and East Africa, Currie’s department is working with a programme involving women preventing violent extremism with the US Institute of Peace.

The programme supports the network Sisters Without Borders, which is preventing and countering violent extremism and supporting women who are working in this area across the Horn of Africa.

The initiative entails everything from street art with murals in cities to training and videos that help raise awareness and provide women with tools to engage in different peace processes.

In Sudan, which Currie said was a country of great concern to her office, Sudanese women are taught to prevent and mitigate violence and conflict by partnering with existing civil society networks.

The Office of Global Women’s Issues is also facilitating a Women and Girls Empowered programme, which addresses cross-cutting issues and everything from sexual and gender-based violence to countering violent extremism.

Commenting on how Rwanda was doing in terms of promoting peacekeeping, Currie said the country had been a major troop contributing country and commended it for what she said was a tremendous job, including supporting women in peacekeeping.

“We’ve seen very critically that when women do participate in peacekeeping, levels of sexual and gender-related violence go down; levels of sexual exploitation and abuse go down,” she pointed out.

However she said there were still challenges with sexual abuse and exploitation in countries like the Democratic Republic of Congo.

She mentioned that her organisation had made a concerted effort with peacekeeping and increased the number of women who were directly involved, not just as individual peacekeepers but all the way up the command chain.

The United Nations Security Council Resolution 1325 has also facilitated working closely with women in countries like Tanzania and Zimbabwe, as they head into their respective elections during the Covid-19 pandemic.

Currie said her organisation was tracking all the electoral contexts with great concern.

She said they work very closely in partnership with the US Bureau for Democracy, Human Rights and Labor, and regional organisations to ensure that all electoral processes are inclusive and that women have the opportunity to take part.

Covid-19: Gauteng expected to officially be in fourth wave on Friday – NICD

Gauteng, which has been seeing a huge increase in daily new Covid-19 cases, is expected to be in the fourth wave on Friday.   Dr Michelle Groome, head of the division of Public Health Surveillance and Response at the National Institute for Communicable Diseases (NICD), said according to their modelling, the province will officially be in a fourth wave on Friday. →