Will Zuma go to jail? 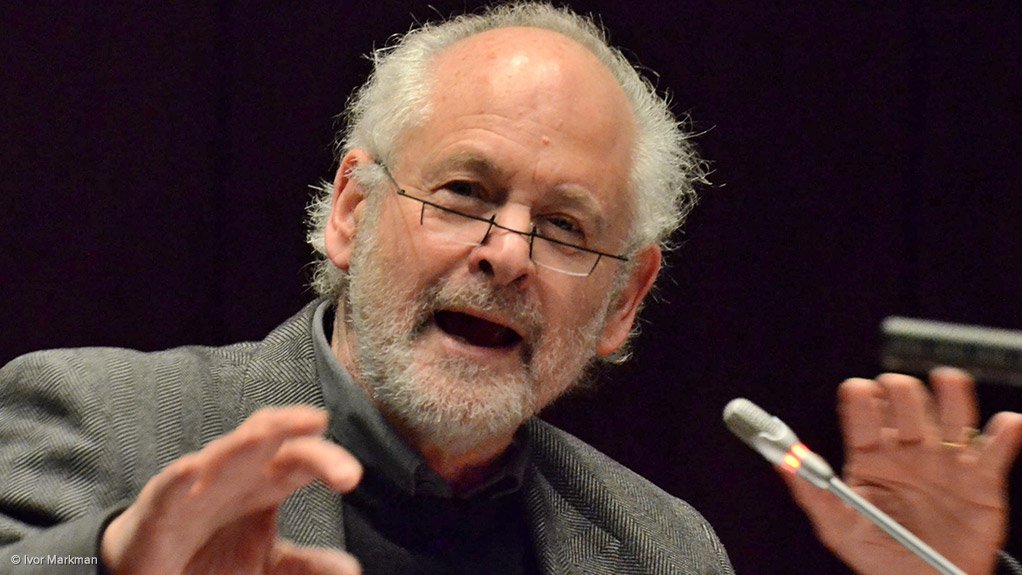 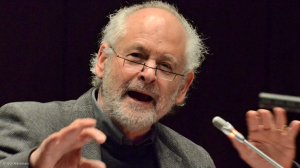 Charges against President Jacob Zuma have lingered throughout his rise and incumbency, even though the charges were withdrawn. It seems now that these questions may remain unresolved after his term of office is completed and may be a significant factor in choosing his successor.

The hundreds of fraud and corruption charges do not merely concern the fate of Zuma. The functionality and independence of state institutions have been undermined in a range of ways in order to address not only Zuma, but also others over the past 10 years. How this question is addressed will be important in determining whether we can recover the independence and respect for state institutions that comprise cornerstones of democratic rule.

Since the Shabir Shaik trial judgment in 2005, Zuma has faced or been on the fringes of prosecution on charges that could land him in prison for some time. It may be that an important phase of the legal battle will come to a head in the near future, with decisions to be made on whether the charges against Zuma were withdrawn on a valid basis in 2009.

Even if the court decides that the charges ought not to have been withdrawn, it is not clear how this matter might unfold; whether Zuma will ultimately actually face trial.

Let us recall that the acting head of the National Prosecuting Authority (NPA), Moketedi Mpshe, decided the case against Zuma had been fatally undermined and withdrew the charges in 2009.

This was on the basis of tape recordings of conversations between former NPA head Bulelani Ngcuka and then Scorpions head Leonard McCarthy, where they sought to have the prosecution of Zuma take place after and not before the ANC conference of 2007. This was in order to avert a perception that Mbeki was trying to prejudice Zuma before the presidential elections. They believed that to charge him afterwards would benefit Mbeki in relation to his potential re-election as ANC president.

The conversations had been intercepted by the intelligence services and apparently illegally handed to Zuma’s legal team.

Ngcuka, who had no status in relation to the case, had no right to comment or be in discussion with McCarthy in regard to the timing of prosecution. It was ethically problematic. But Mpshe asserted that the case itself remained untainted and retained its integrity. He nevertheless felt that the attempted interference over the timing of the prosecution compromised the case to such an extent that it was necessary to withdraw it.

He purported to base his decision on a House of Lords judgment, which in fact held differently, and in fact said that the case should be heard and in considering all the evidence the court should then assess whether or not interference with the timing had any effect on the outcome.

Major figures in the prosecution like Billy Downer SC and also Wim Trengove SC have made public their disagreement with the decision and the current legal action is in the hope of having the charges reinstituted.

It may well be that the courts will now find that the basis on which charges were withdrawn by Mpshe was invalid.  This would not be because Mpshe acted in bad faith but because the grounds provided for such withdrawal were wrong in law. This is so particularly since Mpshe himself found that the interference of Ngcuka and McCarthy had no effect on the integrity of the case itself

If it were simply referred back to the previous prosecution team there would be little reason why they would not simply proceed with the case, unless there were factors that have arisen that now raise questions about aspects of, or the whole of the prosecution.

But in the light of the extreme sensitivity of this case, affecting as it does a sitting head of state and for reasons that may be sound in law, the court could well instruct the NPA to appoint a fresh, independent team of prosecutors to assess the charges.

The charges would need to be freshly assessed even if the Mpshe decision was found to have been erroneous and the previous prosecution team was to be charged with the task. This is because some six years have passed and in the course of that period witnesses may have died, evidence may need to be re-evaluated as a result of some or other information that has come to the attention of the prosecution in the intervening years.

It seems unlikely that the court could refer the decision anywhere but to the NPA and the NPA would be charged with assembling a new prosecution team.  Whether that team decides the prosecution should or should not proceed, all of this would have to be under the aegis of the NPA.

Now obviously developments within the NPA in the period of Zuma’s presidency have left the public and the legal profession with an impression that decisions are not always taken in good faith. A court has in fact found that the current deputy head Nomgcobo Jiba failed to apply her mind to a matter in a previous case and she faced charges of perjury and fraud until these were withdrawn by the new head of the NPA, Sean Abrahams, who has elevated Jiba to be a super deputy within the NPA.  She still faces potential disbarment for her conduct in an action being brought by the General Council of the Bar.

The NPA may decide that there should not be a prosecution and seek to influence that decision through the choice of person it appoints to investigate the previous case in the current circumstances. Alternatively, it may appoint people who may conduct the case in a manner that will not necessarily secure a conviction, even if the case warrants that. We have seen how cases have failed where flaws have been present in police and prosecution actions and this could happen again, causing the prosecution to fail.

That would presumably be the end of the matter at the level of state prosecution. But if the NPA decides not to proceed it is possible that a private prosecution could be instituted. The question then would be how those who establish they have an interest in the matter can obtain what is needed to proceed. In the first place they require a statement from the prosecution that they will not prosecute and that may be stalled for very long, as happened with the spy tapes and other matters.

They would then need the case material that the state had assembled in order to mount the prosecution and that could take years to obtain.

What is very clear in all of these matters is that whoever holds the office of head of the NPA remains crucial for as long as this case is unresolved. It also is important who is the president of the country, charged with appointment and potential removal of the head of the NPA. This brings us back to the interest that Zuma has in whoever succeeds him as president of the country.

There is no reason to question Cyril Ramaphosa’s loyalty to Zuma at this point. But incumbents often tend to settle baggage from the past and draw a line between their presidency and that of their predecessors. It may well be that Ramaphosa would wish to rid his presidency of the stench of corruption and restore independence to important constitutionally established offices of state. Consequently, he may well say to the head of the NPA: “You do your job according to your own sense of what is correct and I will back you”.

That explains why some may not wish to see Ramaphosa become president, because if a former president were to be investigated, it could happen to others who have reason to fear due process of the law.

That is not to impute dishonesty to whoever else is favoured for the position. Every president is supposed to “let the law take its course” and that may bear many meanings, including leaving it to an NPA head whom the president trusts, but one more likely to decide not to prosecute - or prosecute in a manner that sees Zuma remain a free man.

So for those who wish to see Zuma face charges, a decision that the NPA’s withdrawal of charges was invalid may not immediately or even eventually see them being reinstituted. Equally, even if reinstituted we need to appreciate that there are extra-legal factors that can impair the possibility of a successful prosecution.

There is a lot at stake here, going beyond what happens to Jacob Zuma. How this matter is resolved sets a precedent for the accountability of future presidents, setting or failing to set boundaries on what they can and cannot do, whether or not office bearers will face consequences where serious allegations have been made against them.  How this is resolved will determine whether important state institutions remain dysfunctional playthings of political groupings, or whether crucial institutions will be allowed to act within their constitutional mandate.

Raymond Suttner is a professor attached to Rhodes University and UNISA.  He is a former ANC underground operative and served over 11 years as a political prisoner and under house arrest. He writes contributions and is interviewed regularly on Creamer Media’s website polity.org.za.  His most recent book is Recovering Democracy in South Africa (Jacana Media, 2015).  His twitter handle is: @raymondsuttner and he blogs at raymondsuttner.com.