Why South Africa needs the US for its agricultural trade 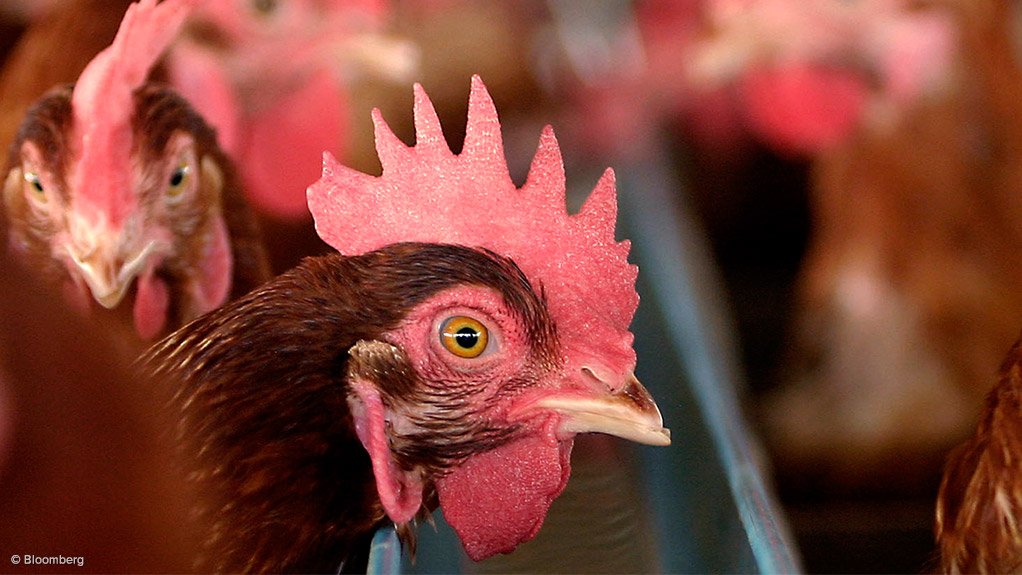 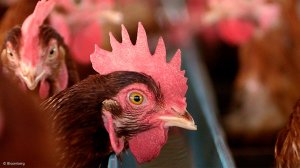 Relations between the US and South Africa have hit another low in a series of trade disputes that go as far back as 2003. While strengthening its relations with other countries, the US has threatened to suspend South Africa from its preferential trade programme for Africa due to its failure to comply with the latest terms of the African Growth Opportunities Act (AGOA).

AGOA enables preferential access to the US market for African countries that meet specific criteria. The US extended these benefits to 2025 for South African products while restrictions on US poultry imports were relaxed.

In South Africa’s defence for not complying, there were outstanding issues relating to sanitary and phyto-sanitary (animal health) measures to be considered following an outbreak of H5 Virus, or bird flu, in 21 US states.

The US has been an important trade partner for many years - in the lead up to South Africa’s democracy and afterwards. But this has changed. The US accounted for 13% of South African imports and 10% of exports in 1996. It was the second most important trading partner. But by 2014 the US had been overtaken by China as its share declined for both imports and exports to 7%.

Nevertheless the US is still one of the country’s top five main trading partners. And it is clear that the US has an interest in South Africa as it is by far its leading market in sub-Saharan Africa.

South African products benefiting from AGOA include avocados, wines, nuts and citrus. The US is the most or second most important market destination for these products.

The US also serves as a benchmark for global competitiveness in many areas. It makes it easy to sell products into other countries once they have been accepted by the US.

South Africa needs the US market for job creation as well as revenue generation. It is therefore important that the current trade disputes are resolved. The situation must be approached with a long term and broader view.

After all, trade relations are always complicated. Similar to other relations, they need to be maintained, nurtured and disputes need to be resolved.

The US-South Africa case shows how complicated global trade can be. Agreements are there to facilitate trade and to ensure products get favourable treatment in foreign markets. But the world trading system is complex, costly, burdensome and time consuming.

The World Trade Organisation regulates global exchange of goods and services at a general level. But it is the responsibility of governments to simplify the system for companies that wish to participate in global markets.

Trade agreements serve as contracts under which trade will take place between members. In the process of moving products from one country to another, many regulations, border posts, insurance, inspections, ports, logistical arrangements and other issues are involved. These can complicate or facilitate trade, depending on the existence of trade agreement.

Different types of agreements are signed to deal with the exchange of goods and to make products competitive. These differ by the level of complexity, ambition or integration involved. They include economic unions, which represent a high level of agreement. This allows or simplifies the movement of people and goods. It also includes the harmonisation of economic and monetary policies between members. The EU is an example of one such agreement.

In a customs union members have the same trade policies, tariffs and commit to moving towards common trade goals. Examples include the Southern African Customs Union and East African Community.

Then there are free trade areas which allow duty-free movement of goods for most traded goods.

Preferential trade agreements such as AGOA are not negotiated, but granted by one partner. They are unilateral and non-reciprocal grants, usually offered by a developed partner to a developing or least developed country to enhance economic development through trade participation.

New US trade agreements that will affect South Africa

The US is currently negotiating two main trade agreements involving goods and services. These are the Trans-Pacific Partnership (TPP) involving 11 countries in the Pacific Rim and the Transatlantic Trade and Investment Partnership with the 28 members of the EU. Agricultural products are included in both negotiations.

This is because some countries involved in the US negotiations have trade agreements with South Africa, such as the EU members. US and South African products will then compete in the EU market on terms that may be favourable to the US. Others, including Chile, are competitors to South Africa in the US market.