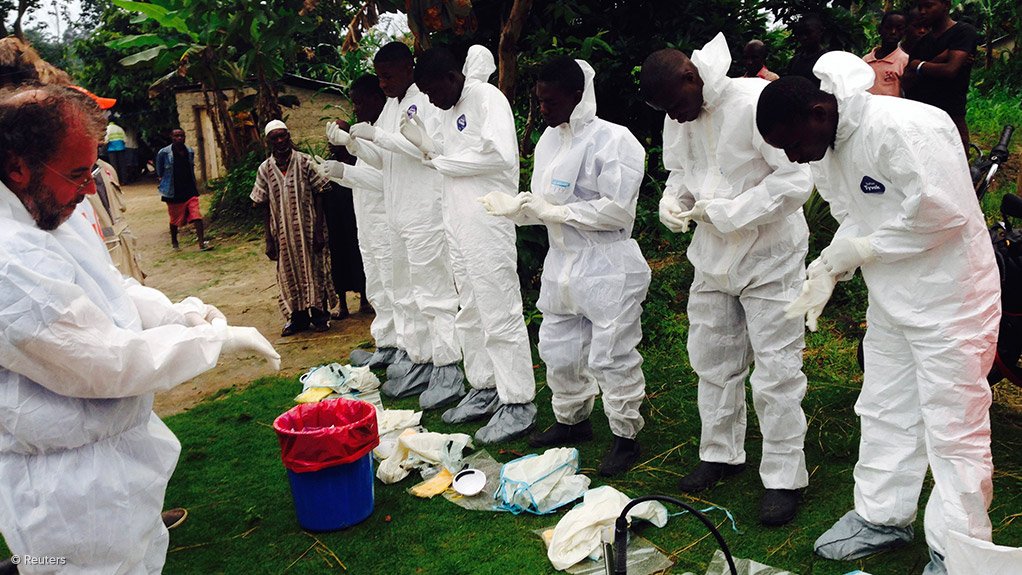 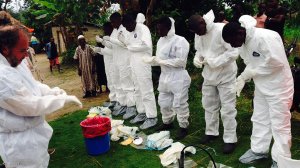 The World Health Organization (WHO) and the United Nations Children's Fund (Unicef) on Tuesday evacuated dozens of their staff working on the Ebola epidemic from the town of Beni in the Democratic Republic of Congo due to the worsening security situation.

Rebels believed to belong to the Allied Democratic Forces (ADF) killed eight people in an overnight raid on Sunday.

Residents angry at the perceived inaction of both the government and a UN peacekeeping mission then set fire to the mayor's office and several UN buildings on Monday. At least two people were killed in clashes with police.

WHO spokesperson Christian Lindmeier told a news briefing in Geneva that 49 non-essential staff were flown on Tuesday morning to the eastern city of Goma, where they will continue working,

"Seventy-one remain on the spot at this point to ensure as good as possible or at least the minimum support to the Ebola response," Lindmeier said.

"The frustration, the anger of the population on the ground is very much understandable. But we need law and order restored in order to carry out vital operations," he said.

Dr. Michael Ryan, executive director of the WHO Health Emergencies Programme, said on Friday that about 360 people were at potential risk of Ebola after contact with an infected person in eastern Congo, yet many of them were out of reach due to clashes and insecurity.

"The violence has to stop, we have enough areas where we cannot go due to violence, military violence or rebel violence going on. So this is very bad for the Ebola response," Lindmeier told the briefing.

There have been 3 303 cases of Ebola, including 2 199 deaths, in the outbreak that was declared in August 2018. The WHO declared it an international emergency in July 2019.