We will not allow land grabs – Ramaphosa

We will not allow land grabs – Ramaphosa 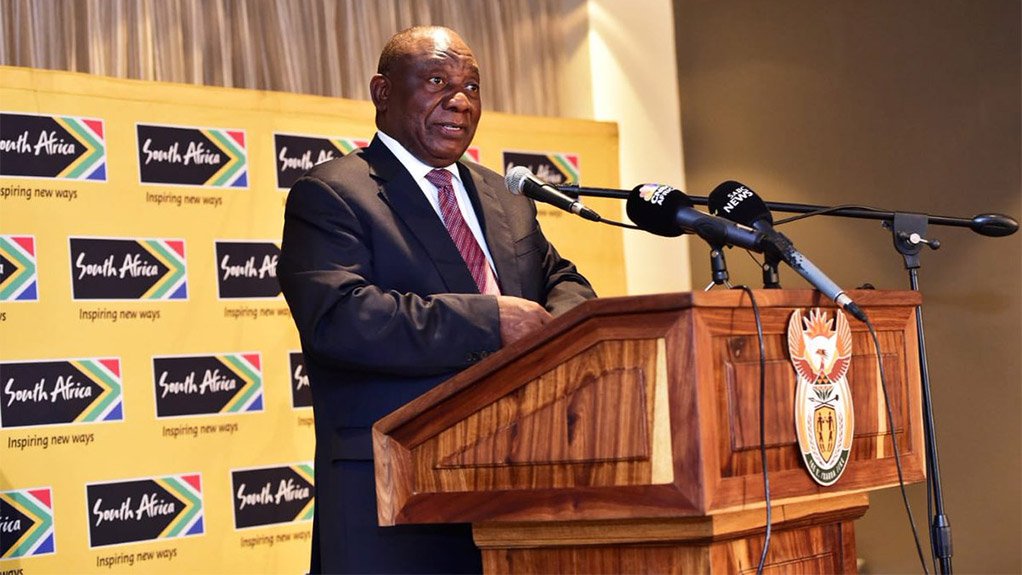 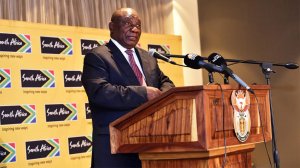 President Cyril Ramaphosa on Wednesday said that the South African government would forge ahead with the policy of expropriating land without compensation, but said that wholesale expropriation and illegal land grabs would not be allowed.

"It is going to be done in line with the decision taken at [the African National Congress national conference at] Nasrec that it must not tamper with agricultural production. It must create greater growth of the economy and ensure food security," Ramaphosa said.

"The issue of the expropriation of land without compensation has always been part of the Constitutional construct that we have, and the current process is just to make it clear. If you read the Expropriation Bill very carefully, you will see how it will take place. We will not depart from using the clear prescripts as outlined in the Constitution. We will not allow land grabs. It will be done in the most orderly manner."

Ramaphosa was speaking at a breakfast meeting with TeamSA about the country's message as he prepares to lead a delegation of government, business and labour leaders to the World Economic Forum (WEF) taking place in Davos, Switzerland, next week.

In December, the department of public works released for public comment a draft Expropriation Bill outlining the circumstances under which the State can expropriate land in the public interest without paying for it.

The draft bill states that land can be taken without compensation if it is occupied or used by a labour tenant; if it is held for purely speculative purposes; if it belongs to a State-owned enterprise; and where the owner has abandoned it, among other instances.

The public was given 60 days to submit written comments on the bill to the department of public works.

Uganda says will not renew Eskom's hydropower licences next year

By: Reuters    Updated 4 hours ago

Uganda said on Friday it would not renew South Africa power firm Eskom's licences to run two hydropower stations when they expire in March next year, as part of plans to bring the electricity sector under government control to reduce costs to consumers. The government will create the Uganda National Electricity Company Limited (UNECL), a state-run company to manage the generation, transmission and distribution segments of the electricity sector, the ministry of energy and mineral development said in a statement. →