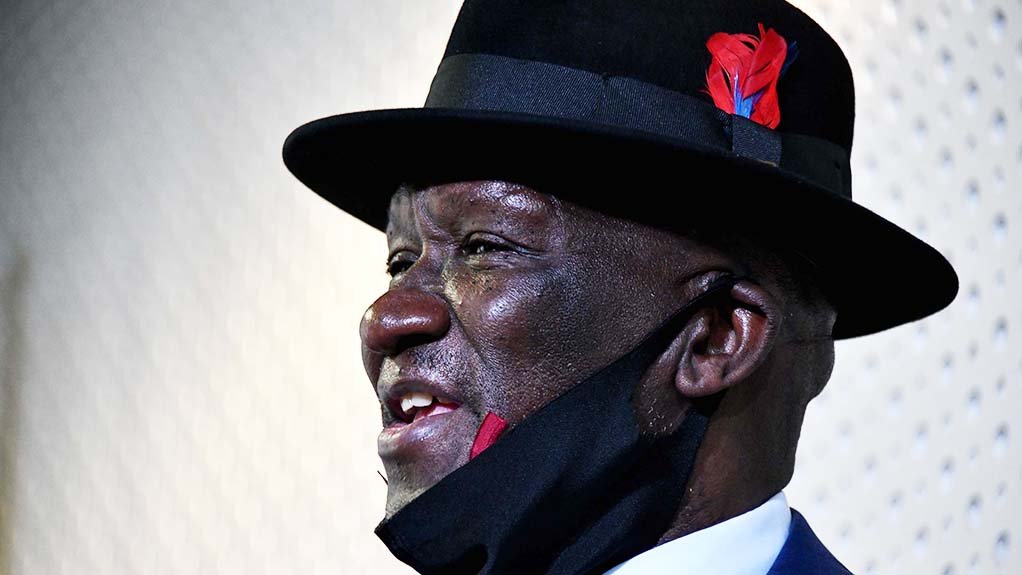 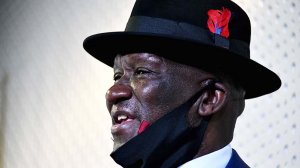 A special team has been established to investigate political violence in the Tshwane region.

The region has been identified as a hotspot for potential political attacks and threats as the country edges closer to the November municipal elections, said police ministry spokesperson Lirandzu Themba.

"The South African Police Service has established a team that will focus its investigation work on the violence that has hit the Tshwane area leading up to the local government elections. This comes as the Police Ministry led two community engagements in the form of street izimbizos, hosted in Mamelodi and Mabopane," said Themba.

During the street imbizos, residents had the opportunity to express some of their policing concerns and needs to Police Minister Bheki Cele, Deputy Police Minister Cassel Mathale, Gauteng Community Safety and Liaison MEC Faith Mazibuko and the police management team.

Many residents raised concerns about increases in contact crimes and gender-based violence. Some residents also said they were concerned following the murder of a ward councillor in Mabopane, said Themba.

Tshwane ANC councillor Tshepo Motaung was gunned down while on his way home from a Heritage Day event in Mabopane last month. He was shot at least 20 times at close range with an R5 rifle.

Cele told residents that politicians using criminals to influence democratic processes will not be tolerated.

The police minister said, "There are people who want to be councillors, not on behalf of the people in the community but on behalf of criminal syndicates so that the thugs they serve can continue to terrorise and extort businesses in the area. There are also politicians who are trying to have their preferred candidates contest elections and believe using violence and intimidation tactics is going to work. It won't."

"We are going hard on this phenomenon. The SAPS and the detective team that has been appointed will ensure that everyone who is involved in these crimes is dealt with accordingly," he said.

In addition to the task team, a mobile police station has been opened in the Kopanong area to service the growing informal settlement along with the police station in Mamelodi East. Tactical Response Teams have also been deployed as "force multipliers" in Mamelodi, Mabopane and surrounding areas.

"The Police Ministry is encouraged by this deployment and believes the additional boots on the ground will also go a long way in dealing with tension and threats before, during and after the November elections," said Themba.

Covid-19: Cases climb by 4 373, with majority being recorded in Gauteng

South Africa recorded 4 373 new confirmed cases of Covid-19 on Tuesday, with 3 143 of those in Gauteng. According to a statement by the National Institute for Communicable Diseases, as of Tuesday, the country recorded 2 968 052 laboratory-confirmed cases. There have been 21 new Covid-19 deaths, bringing the confirmed death toll to 89 843. Gauteng recorded 3 143 new cases on Tuesday, the Western Cape 275 and KwaZulu-Natal 259. According to the Department of Health, 25 619 891 vaccine doses have been administered. Of those, 175 395 were administered in the last 24-hour cycle. To date, 14 321 679 adults are fully vaccinated, and 477 131 children have received one vaccine dose. →