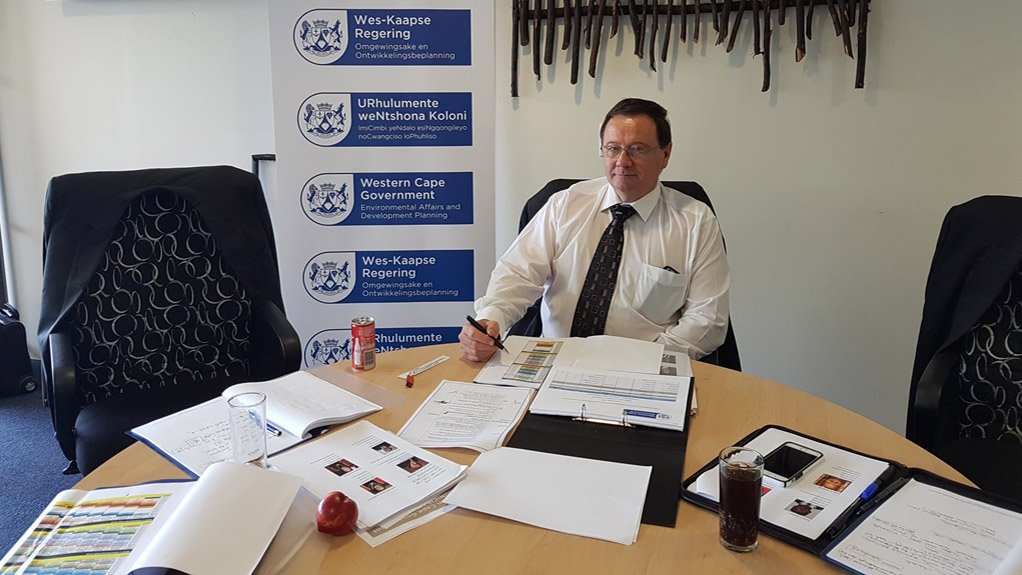 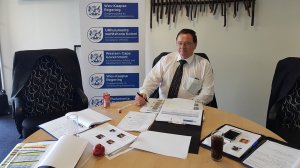 When analysing municipal administration, GGA considers the quality of personnel, financial management and compliance with annual reporting to Treasury.

Anton Bredell, Minister for Local Government, Environmental Affairs and Development Planning says the Western Cape Government is proud of the findings of this independent report which shows that the best run municipalities in the South Africa are in the Western Cape.

“The reason for this is quite simple: We appoint qualified people, we believe in good governance and where rules are broken we come down hard on those found to be guilty irrespective of their party affiliations “says Bredell.

Both Minister’s extended their congratulations to the top 12 municipalities and concurred that it was good that municipalities were being recognised for their hard work.

The Democratic Alliance (DA) has submitted parliamentary questions to the Minister of Police, Bheki Cele, and the Minister of Justice and Correctional Services, Ronald Lamola, regarding various charges laid against members of the EFF. The DA has laid charges ranging from hate speech to incitement to violence against various EFF members throughout the year after they made incendiary statements on various social media platforms. The parliamentary questions will ensure transparency regarding the investigation and prosecution of all the charges laid against EFF leader Julius Malema and his cronies and that the wheels of justice continue turning, however slowly. →