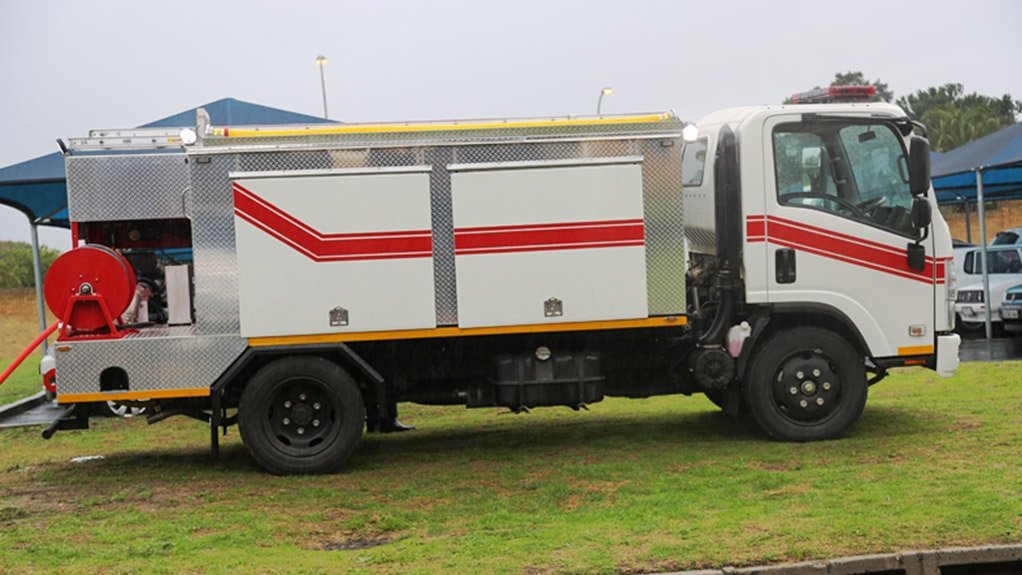 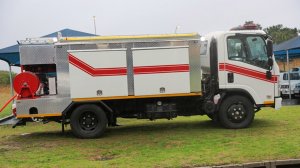 In reply to a parliamentary question submitted by the DA, the Western Cape Department of Human Settlements has confirmed that it has several measures in place to make sure that fire season is dealt with as effectively as possible.

While informal settlement fires always remain a possibility, the Department has implemented a partnership-based approach, involving stakeholders from other spheres of government as well as NGO’s and the private sector, to manage this risk.

The Department allocates funding from its Human Settlements Development Grant, operational (OPSCAP) budget, and Emergency Housing Grant to aid communities that have been affected by fire disasters, including providing fire kits to help with rebuilding and relocation assistance.

The Department has also partnered with the Fire Engineering Research Unit of Stellenbosch University to produce a report containing guidelines for improving fire safety specifically in informal settlements.

Municipalities in the Western Cape are also empowered to provide assistance and relief when fire disasters occur, including:
• Roll out of fire-kits and disaster-relief kits.
• Roll out of emergency services, water tankers, and chemical toilets where appropriate.
• Allocation of municipal land where available for interim relief or temporary decanting purposes.
• Approved fire protection readiness plans.
• Review of Disaster Management Plans.

MPP Matlhodi Maseko says: ”Despite high levels of awareness and vigilance from residents, accidents can always happen. Residents of the Western Cape can at least be sure that their government will not abandon them should they be affected by a fire disaster. The Western Cape Government has plans and funding in place to make sure that they will have the necessary support in their hour of need. This is a government that cares, and has made sure that it can show up for its citizens when they are at their most vulnerable.”

Allow me to begin by congratulating the Presidential Climate Commission on its production of this important work that will guide our transition to a low-carbon, inclusive, climate resilient economy and society. In doing so, we are meeting our international obligations as part of the global climate change effort, and also securing our country’s future. →