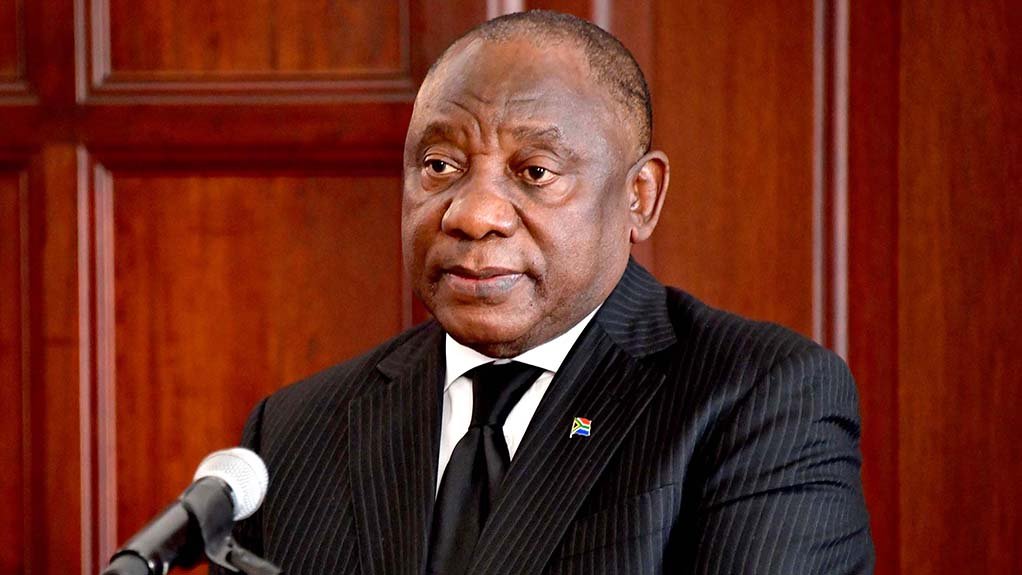 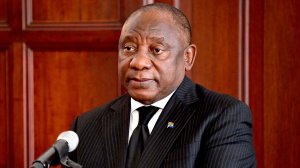 The National Assembly has postponed its consideration of the Section 89 Panel report to December 13, when a vote on whether impeachment proceedings should be instituted against President Cyril Ramaphosa will take place.

Parliament was set to debate the damning report by the independent panel on Tuesday.

Next week’s meeting will require all MPs to attend in-person, and the vote will take place by open ballot.

Meanwhile, Ramaphosa has applied to the Constitutional Court for the panel’s report to be reviewed, declared unlawful and set aside.

He is under pressure following the release of the report, which made damning findings against him in relation to the theft of foreign currency from his game farm, Phala Phala, in Limpopo.

In his affidavit, he pointed out that the information submitted to the panel by the African Transformation Movement, mainly in the form of statements by former spy boss Arthur Fraser, takes the form of allegations, speculation and hearsay.

He said the panel accepted this information without question and dismissed evidence he provided under oath in favour of speculation, hearsay, and evidence that should have been ruled inadmissible.

“The panel wrongly concluded that the President was required to report the theft to the Hawks in terms of the Prevention and Combating of Corrupt Activities Act. Because the company has a separate management team, the President doesn’t qualify in terms of the act as ‘holding a position of authority’,” highlighted Ramaphosa in a summary of his review submitted to the Constitutional Court.

Ramaphosa believes the panel misunderstood its mandate by establishing that there is a prima facie case for him to answer to instead of determining if there is “sufficient evidence” to justify an impeachment.

“The panel overlooked the fact that Parliament’s rules confine ‘serious misconduct’ and a ‘serious violation of the Constitution’ to deliberate misconduct by the President acting in bad faith,” he said in his affidavit summary.

He also noted that the panel misinterpreted the charges and that it was wrong to conclude that he abused his position as President by asking the head of the Presidential Protection Service (PPS) to investigate a security breach at his farm.

He stated that it was the responsibility of the PPS to attend to the security of the President and, therefore, reporting the theft to the PPS could not be considered a serious violation of the Constitution.

He went on to assert that he had not contravened the Constitution as he had declared all of his financial interests as President, which is required by law.

Ramaphosa went further to claim that the panel considered issues that did not form part of its mandate. These included the source of the money that was stolen, the nature of the sale of game and claims of the PPS head travelling to Namibia.

“I have carefully considered the report and respectfully submit that the process followed by the Panel and its conclusions are seriously flawed, thus making the recommendations irrational. In summary I submit that the Panel misconceived its mandate, misjudged the information placed before it and misinterpreted the four charges advanced against me. It moreover strayed beyond the four charges and considered matters not properly before it. I submit that a proper case is made out for this Court to review and set the report aside,” Ramaphosa said to the court.

Ramaphosa further stated that the panel failed in its duty to fulfil its constitutional obligation to conduct the inquiry lawfully and constitutionally.

He noted that it is only the Constitutional Court that can decide whether or not he failed to fulfil the obligation imposed by Section 83(b) of the Constitution, which states that “the President must uphold, defend and respect the Constitution as the supreme law of the Republic”.

“In the event this court were to conclude that it does not have exclusive jurisdiction as submitted, I submit that direct access ought to be granted to this court,” Ramaphosa added in his affidavit.

He said the removal of the President from office had significant consequences, as it affected the public’s trust in the office and the functioning of the executive branch of government.

“Self-evidently, the legality of any process that results in the removal of the President cannot be dealt with by any court other than this court. It is for that reason that this court has the final say as to whether the President has failed to fulfil a constitutional obligation. I respectfully submit that given the office in question, and the constitutional consequences following the panel’s decision, it is only this court that should pronounce on the legality of the panel’s decision,” added Ramaphosa.

He also called for urgency in resolving the legality of the panel’s findings, arguing that a delay was harmful to public interest as it would cause uncertainty,