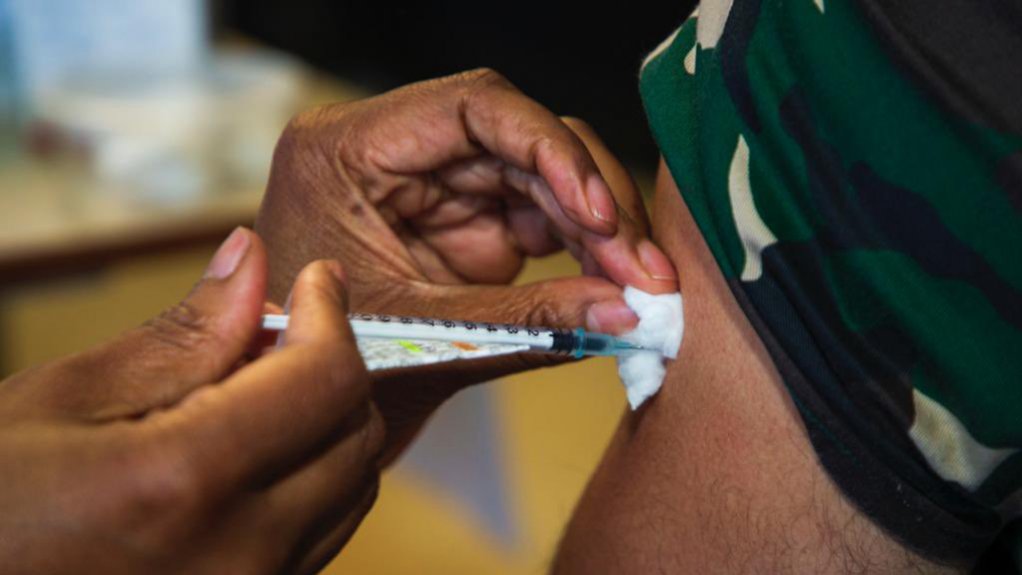 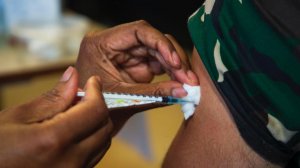 South Africa, which is contending with a massive upsurge in coronavirus infections following the onset of the omicron variant, is readying a mandatory vaccine policy and is set to implement it early next year, a senior labour union official said.

Broad agreement has been reached on the policy in the National Economic Development and Labour Council, a negotiating forum, although some details have yet to be ironed out. The Congress of South African Trade Unions, the country’s biggest labour group, which initially opposed forcing people to get inoculated, has now joined business groups in backing the move.

“Getting to a 90% vaccination rate is in the interest of our members,” Matthew Parks, the parliamentary coordinator for Cosatu, which forms part of Nedlac, said in an interview. “We can save their lives and their jobs. What we not going to do is support further lockdowns when we have lost two-million jobs.”

South Africa has detected almost three-million coronavirus infections so far and nearly 90 000 of those who were diagnosed with the disease have died -- although excess deaths data indicates the actual toll is about three times higher. New cases have soared since last week as omicron took hold in the country.

About 36% of the adult population has been vaccinated so far and despite an ample supply of shots being available, hesitancy to take them remains high. On Nov. 26, President Cyril Ramaphosa flagged that the government was considering introducing mandatory vaccines for some activities and locations, and said a task team is looking into the matter.

“If a person chooses not to be vaccinated, they cannot also choose to engage in social activities that place others at risk,” Mondli Gungubele, a minister in the Presidency, said in a column in Johannesburg’s Business Day newspaper on Wednesday. “We are at a crucial turning point in our response to the pandemic. We cannot afford further restrictions on economic activity or the uncertain pendulum swings that have characterized lockdowns in the past.”

Discovery, the owner of South Africa’s largest health-insurance administrator, and other firms have already made it compulsory for their workers to be vaccinated and seen uptake of the shots surge as a result.

While Cosatu’s affiliates were split over whether to compel workers to get vaccinated, its leadership decided that the pros outweighed the cons. The Public Servants Association, which is South Africa’s biggest public sector union and isn’t part of Cosatu, as well as three other unions opposed mandatory shots.

Parks warned that there was a risk of unrest should the government force people to get inoculated. France, the Netherlands and several other nations who have sought to introduce mandatory vaccines have been were rocked by violent protests.

“We have raised it with government that when it comes into effect they will need to make sure the police are on alert, we don’t need anyone misbehaving,” he said. “People can protest but we can’t tolerate burning of restaurants and schools and so on.”

Rioting engulfed South Africa’s Gauteng and KwaZulu-Natal provinces in July. It was triggered by the jailing of former President Jacob Zuma following his conviction on contempt of court charges. That violence claimed 354 lives and saw thousands of businesses looted and destroyed.