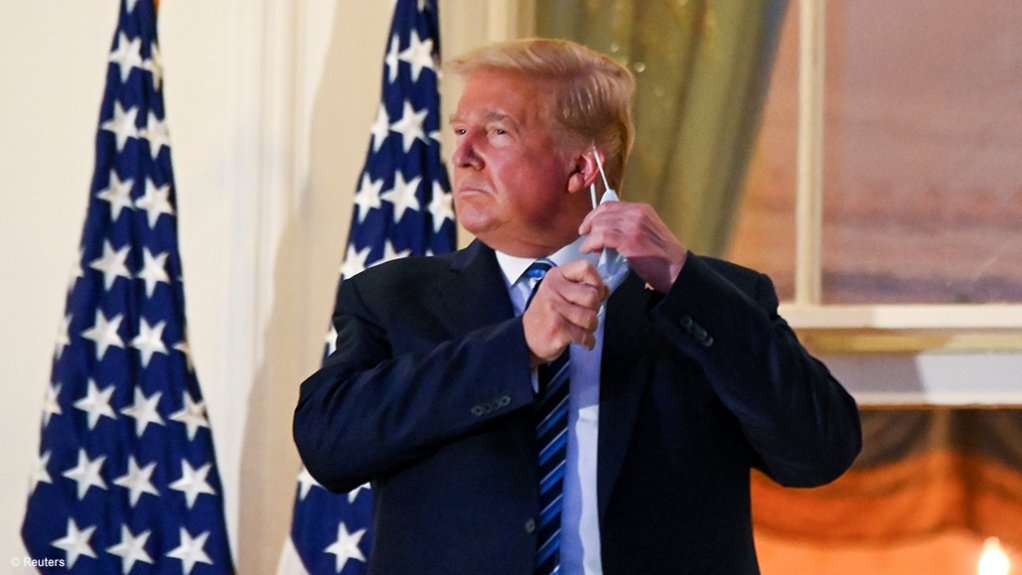 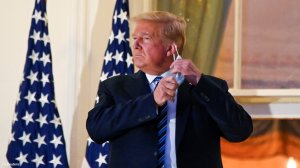 There is no evidence of compromised ballots or corrupt voting systems in the United States presidential elections, officials said, as a top Democrat accused the Republicans who refuse to accept President-elect Joe Biden’s win of “poisoning” democracy.

In a statement on Thursday, senior US federal and state election officials rejected President Donald Trump’s claims of fraud, saying “the November 3 election was the most secure in American history”.

The statement came hours after Trump once again cried foul, retweeting a baseless claim that an election equipment maker “deleted” 2.7-million votes for him nationwide.

“There is no evidence that any voting system deleted or lost votes, changed votes, or was in any way compromised,” said the statement issued by the Election Infrastructure Government Coordinating Council, a public-private umbrella group under the primary federal election security body, the Cybersecurity and Infrastructure Security Agency (CISA).

“While we know there are many unfounded claims and opportunities for misinformation about the process of our elections, we can assure you we have the utmost confidence in the security and integrity of our elections, and you should too,” the statement said.

‘Poisoning the well of democracy’

With most Republican legislators having yet to acknowledge Biden’s win, Senate Minority Leader Chuck Schumer, the chamber’s top Democrat, accused them on Thursday of “denying reality” and “auditioning for profiles in cowardice.”

“Instead of working to pull the country back together so that we can fight our common enemy Covid-19, Republicans in Congress are spreading conspiracy theories, denying reality and poisoning the well of our democracy,” he said.

Trump’s retweet, which in addition to claiming 2.7-million “deleted” votes, also said hundreds of thousands of votes had been switched from him to Biden in Pennsylvania and other states.

It was the latest in a series of bogus assertions Trump and the Republicans have put forth in order to reject Biden’s victory.

Republican legislators such as Senate Majority Leader Mitch McConnell have stood firm with Trump by supporting his refusal to concede and backing his legal challenges.

Democratic House Speaker Nancy Pelosi on Thursday demanded the Republicans stop what she called an “absurd circus” and turn to fighting the coronavirus pandemic.

“Now that the people have expressed their views, Joe Biden has won [and] Kamala Harris will be the first woman vice president of the United States,” Pelosi said.

Political experts believe Republicans may be invoking such a strategy as a way to rile up Trump’s base before two US Senate runoff elections in Georgia that will determine which party controls the chamber.

A total of 161 former national security officials, including some who worked with Trump, additionally warned the current administration’s continued delay in recognising Biden’s victory is posing “a serious risk to national security”.

Without a GSA signoff, transition funds and other resources including access to intelligence briefings cannot flow to Biden and his team, but Murphy has refused to budge.

The Zondo commission of inquiry into State capture will press criminal charges against former South African Airways (SAA) chairperson Dudu Myeni for revealing the identity of a secret witness in her testimony. Commission chairperson, Deputy Chief Justice Raymond Zondo began Friday’s proceedings at the inquiry by saying that after considering Myeni’s stated reasons for revealing the identity of the witness, he had instructed that the matter be taken up urgently. →