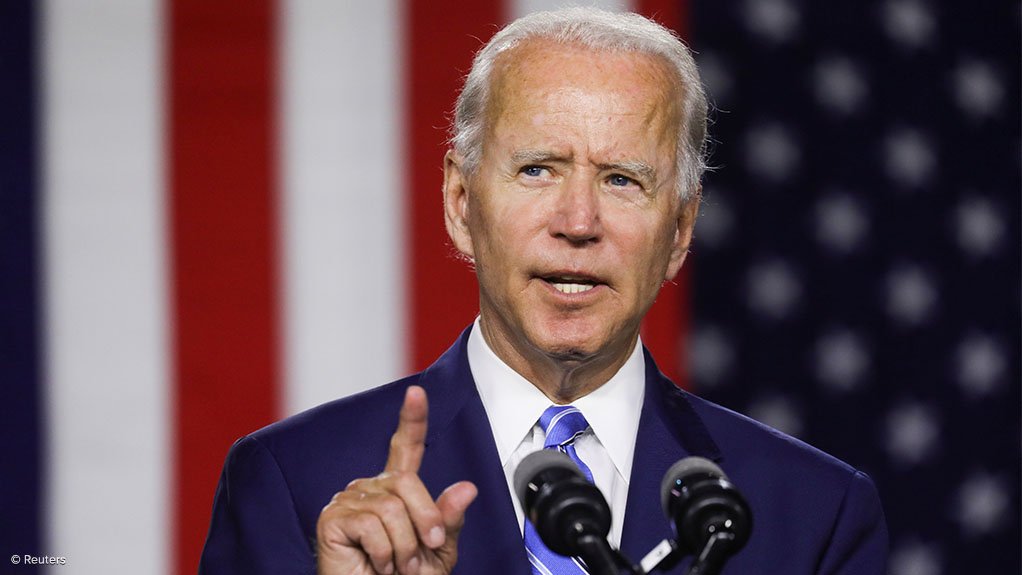 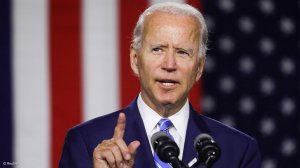 After a chaotic day of protest and violence, Congress has certified Democrats Joe Biden as the next president and Kamala Harris as vice president of the United States.

The action finalises the 2020 US electoral process and makes clear that Biden will be inaugurated as president on January 20, President Donald Trump’s refusal to concede notwithstanding.

“The United States Senate will not be intimidated,” said Senate Republican leader Mitch McConnell who rejected Trump’s claims of election fraud as unfounded and blasted pro-Trump protesters who stormed the US Capitol.

“We will not bow to lawlessness or intimidation. We are back at our posts. We will discharge our duty under the constitution,” McConnell said when the Senate reconvened after rioters were removed from the Capitol.

The US Constitution requires Congress to count the votes of the Electoral College submitted by the states. Biden won 306 electors to 232 for Trump.

Speaker of the House Nancy Pelosi, a Democrat, and Vice President Mike Pence, a Republican, presided over a joint session of US Congress to count the Electoral College votes cast in November’s election for President-elect Joe Biden.

Pro-Trump politicians objecting to the certification of Biden were unable to present evidence of substantial fraud that would overturn the vote in any state. Courts had repeatedly dismissed dozens of Trump’s legal claims.

But a faction of Republican senators and representatives had intended to object to Wednesday’s count of electors from key states that had given Biden the win – Arizona, Georgia, Pennsylvania, Michigan and Wisconsin.

The effort was largely symbolic and doomed to fail as majorities of lawmakers in both chambers planned to reject Trump’s false claims of fraud and vote to certify Biden.

But after the invasion of the Capitol, leaders of the effort backed away from plans to use procedural rules to force lengthy debates and votes on certifying the electors of each state Trump is disputing.

A second objection, to Pennsylvania’s vote pushed the process into the early hours of Thursday morning, with only 7 Senators approving it, and 92 voting against. In the House it was rejected 282 to 138, paving the way for the final certification.

The process to certify Biden had just begun on Wednesday afternoon when pro-Trump protesters, waving Trump flags and wearing “Make America Great Again” hats, broke into the US Capitol building and swarmed through the hallways, forcing members in both the House and the Senate to retreat to secure locations.

Earlier in the day, Trump had offered incendiary words to thousands of supporters on the Ellipse, a large grassy field outside the White House.

“If you don’t fight like hell, you’re not going to have a country any more,” Trump said.

He encouraged them to go to the Capitol, and said he would join them. Trump returned to the White House as crowds converged on the Capitol.

After Trump’s morning speech, a large crowd of his supporters stormed into the US Capitol and clashed with police, delaying certification by Congress of Biden’s victory in the 2020 election.

A woman was shot dead. Three other people died from medical emergencies. Two pipe bombs were recovered from the Republican and Democratic Party offices near the Capitol, according to Metropolitan Police Chief Robert Contee. The Washington police arrested 52 people, he said.

During the assault, members of Congress and their staff hid in closets, under desks and chairs and locked themselves in their offices as crowds stomped through the hallways. Tear gas was released inside the Statuary Hall, the old historic chamber of the House.

Republicans decried the mob action and Democrats blamed Trump for inciting it.

“Today was ugly,” said Senator Ben Sasse, a Republican. “This building has been desecrated. Blood has been spilled in the hallways.”

Overwhelmed Capitol police called in support from other law enforcement agencies and gradually regained control of the building, forming anti-riot brigades to push Trump’s supporters out and on to the public plazas surrounding the building.

Police used pepper spray but refrained from charging the crowd or making mass arrests. Many of the protesters who had invaded the Capitol were allowed to leave the building and walk away.

“This mob was inspired by a president who cannot accept defeat,” Senator Dick Durbin, a Democrat, said in the Senate floor remarks.

Republican Senator Kelly Loeffler, who lost her runoff election in Georgia on Tuesday, said she would withdraw her planned objection to the certification of Biden’s win after “the events that transpired today”.

“The violence, the lawlessness and siege of the halls of Congress are abhorrent,” Loeffler said.

Former President Barack Obama said in a tweet the violence at the Capitol was “incited by a sitting president who has continued to baselessly lie about the outcome of a lawful election”.

Organised militia groups wearing military garb with insignias participated in the attack on the Capitol.

Even for some of Trump’s staunchest political supporters, Trump had at last crossed the line by fomenting the day’s chaos and continuing to refuse to accept his loss in the election.

“Trump and I, we’ve had a hell of a journey,” said Graham. “Count me out, enough is enough, I’ve tried to be helpful.”

“Joe Biden and Kamala Harris are lawfully elected and will become the president and vice president on January the 20th.”