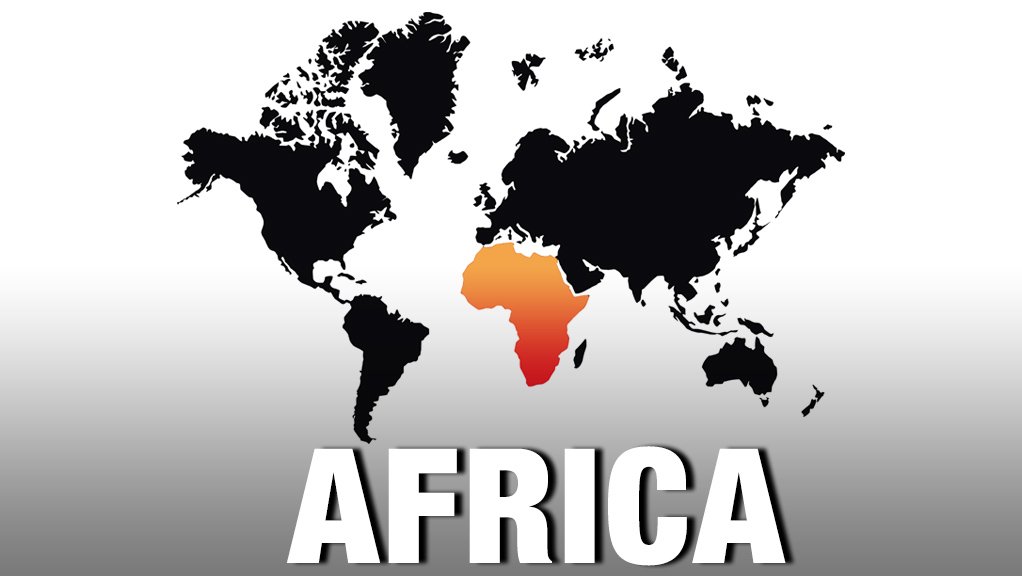 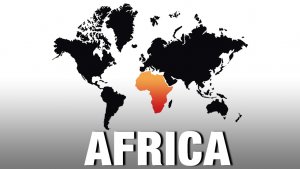 The US appealed this week for African leaders to desist from changing constitutions to ensure them more than two presidential terms.

The journalists are part of the US State Department and Foreign Press Centre’s sponsored tour for African journalists on reporter security and press freedom.

During a discussion on Burundi’s upcoming election, he reminded African governments that are part of the Arusha agreements of the commitments they made. This includes presidential terms limited to two years.

In Burundi’s capital, Bujumbura, protests broke out and, according to reports, several people were killed since Sunday in what is regarded as a revolt against President Pierre Nkurunziza seeking a third presidential term.

“It is not a good idea to violate the agreed upon commitments to the Arusha-agreement. I’m calling on Burundi to proceed peacefully and we are hoping for a free and fair election," Gilmour said.

Gilmour urged African governments should be responsive to citizens and ensure all people have a voice especially minorities.

On the issue of trade, concern was raised over African governments not seizing opportunities presented by the African Growth and Opportunity Act (Agoa) which gives preference to exports and imports from sub-Saharan Africa countries. Agoa expires in September this year.

Some journalists during the briefing raised concern over the trade imbalance especially on ‘dumping’ between African countries and the US.

South Africa tried to circumvent this by placing tariffs on US exports of certain poultry pieces to South Africa to protect the local poultry industry – a step that may jeopardise South Africa’s place in Agoa.

By 2014 South Africa has exported R69bn worth of products to the US, including value added products while the country imported R71bn worth of goods from the US, Rob Davies, South African minister for trade and industry, said recently.

* The trip is sponsored by the US State Department and Foreign Press Centre.

Environment, Fisheries and Forestry Minister Barbara Creecy has indicated that government is likely to integrate green-economy components into the country’s Covid-19 economic recovery strategy, details of which are yet to be released by President Cyril Ramaphosa. Speaking during a webinar on Thursday, Creecy said that there was a growing understanding within government that promoting a more sustainable economic trajectory, which supported greater climate resiliency, could open up new industries. →