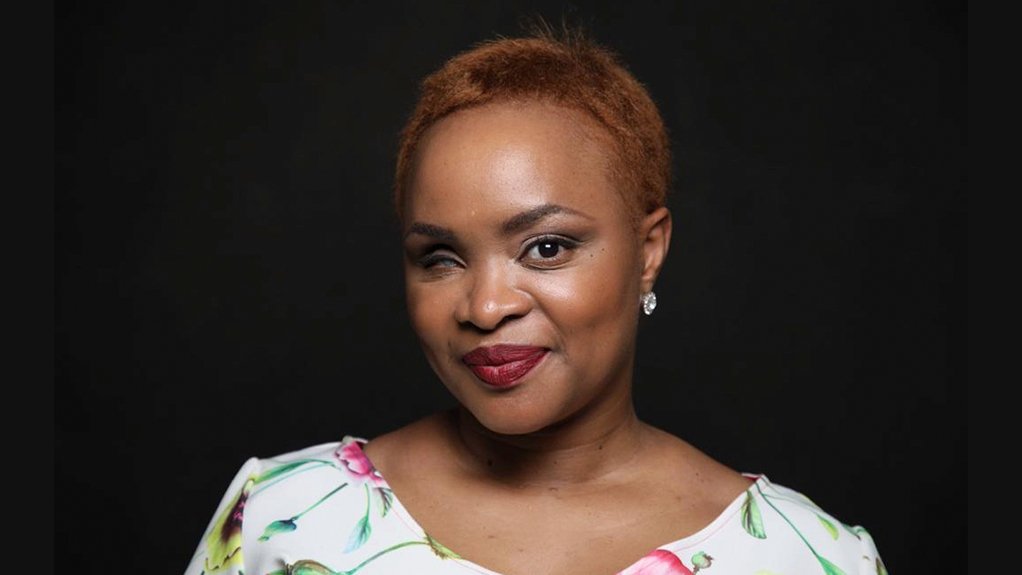 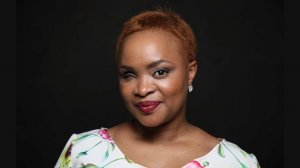 Josina Machel may seem by virtue of her family associations, to have enjoyed some immunity from abuse. But she, too, has experienced vicious assault at the hands of her former lover, losing the sight in one eye.  This happened in Mozambique but could as easily have happened in South Africa, given the prevailing violent masculine culture that prevails and needs to be eradicated.

It is surprising how little attention has been paid to the assault perpetrated against Josina Machel, which resulted in her losing an eye in 2015. After all, she belongs to South Africa (as well as Mozambique, of course). Josina is the daughter of the late liberation hero, Samora Machel and Graca Machel. She is named after Josina, Samora’s first wife, a freedom fighter like Graca, who died before she was born.

When Nelson Mandela married Graca Machel, he treated and loved Josina as his own daughter and Josina, from her Facebook pages, clearly adored Mandela.

The case is important insofar as it illustrates that even so high profile a person, one who one would expect to be more insulated from such an attack, can experience extreme gender-based violence (GBV) without a remedy, thus far, from the law. If it can happen to someone with what may be perceived as celebrity status (what is called “Struggle royalty” by our media) what can and does happen to less well-known people?

The way Josina describes the assault, it was completely unexpected. After a night out with her then partner of two to three years, Rofino Licuco, she asked to be dropped off at Graca Machel’s home in Maputo because she wanted to be on her own and prepare for her mother’s 70th birthday the next day, when she would return to be with her in South Africa. She said that Licuco could take her to the airport should he wish to do so.

This angered Licuco who acted out the “rights” of patriarchal man to do what he wished with the body of his partner. He accused her of not telling the truth and wanting to return to the Polana Hotel where they had been together, in order to be with another man. He called her a “whore” and then struck Josina who was so shocked that she turned towards him, as if asking “what is this?” and then was struck again in the face.

If one wants an example of intimate partner violence this is it. As with others who experience GBV, the aftermath of the assault became an uphill battle, in the hospital where she was treated in an off-hand manner though she pointed to Licuco as the person responsible for her injury, and then reported it to the Mozambican police and ultimately the courts. Her case file with the police, as we know happens in South Africa, at one stage went missing. When she first went to court, she was awarded substantial damages, that have never been paid.

On appeal, the court upheld the arguments of Licuco’s defence. Four judges of the appeal section of the judicial court of Maputo said that they had to “value” Licuco’s evidence and ruled that Machel may well have injured herself while falling because she had drunk alcohol. No evidence was ever led about her blood alcohol content. That was never tested, so that it is a suggestion that was not based on facts before the court.

The court dismissed the evidence of the ophthalmologists who testified for the prosecution, saying that they failed to prove that it was Licuco’s fist that had burst her eyeball, even though it was known that he and Machel were the only people together before the injury. The evidence of four doctors clearly concluded that the loss of the eye was compatible with the use of force.

The judges threw out the damages award, saying: “High compensation is found only in situations where the victim has the beauty of the body as a tool for income.” Or for sportspeople, “when the injury results in deprivation of the activity”. (https://www.timeslive.co.za/sunday-times/news/2020-07-12-josina-machel-keeping-up-fight-against-her-abuser-for-gbv-victims-sake/ to which I am indebted for some of the quotations and data in this article).

The court placed no weight on the messages sent by Licuco to Josina as a type of confession. One text message Licuco sent Machel after the attack said: "I will keep my prayers as high as my heart and soul that will forever wipe this nightmare out of our lives… baby, I'm forever on my knees bent like never in my life praising and praying to Almighty God that punishes me and forgives me for this sin."

In their judgment, the judges said these words could not be construed as a confession, saying it was "good tone to apologise, guilty or not".

When Licuco repeatedly phoned her on her return to South Africa, Machel sought a protection order to prevent him stalking her. The magistrate in Randburg failed her and refused this.

Josina Machel is unbroken and determined to fight on, to appeal the judgment but also to use her own experience as part of a campaign, joined by feminist organisations opposing violence against women, in Mozambique and South Africa, called “Justice for Josina” in Mozambique and across the continent, indicating that it is not just for her, but for all women who have experienced abuse.

“We are just using my face because the loss of my eye is a permanent, visible reminder - but it could be for anybody,” she said

“This is about the impact that the judgment will have on sentences from now onwards. Also, women who have been victims will see what happened to me and not report their abuses, and the men will think that they can get away with it.” (https://www.timeslive.co.za/sunday-times/news/2020-07-12-josina-machel-keeping-up-fight-against-her-abuser-for-gbv-victims-sake/).

Even as I write this, we know that someone is being raped or assaulted or harassed by some man in some part of South Africa or definitely somewhere in the world at this moment. We know that what happened to Josina Machel in Mozambique could easily have happened in South Africa.

On the one hand this assault is a stereotypical case of male power over women, with disastrous physical consequences for Machel. On the other hand, even though all cases of GBV are shocking, it induces a sense of shock that it can happen to someone who one may have expected to be insulated from such violence.

It is true that this happened in Mozambique and the judicial decision would not generally have had a similar outcome in South Africa, though we know that the South African bench has not always performed adequately in the face of gender-based violence. Machel is appealing the decision.

But what we need to take away from the vicious attack on Josina Machel is that this is masculine violence, the assertion of the right of an intimate partner to do what he likes to the woman in his life. This is a pattern found in violent masculinities in South Africa, notably in the lockdown where women are often confined together with their male abuser and have few ways of escaping attacks.

We are talking about a problem relating to how men believe they are entitled to behave, and it relates to the way in which masculinity is constructed all over the world but in more vicious forms in some countries rather than others. Jeffrey Hearn has written:

“In modern Western, and many other societies, men are the experts, the specialists in the doing of violence. There are a multitude of connections and associations between the way violence is perpetuated in society and the ways men socially construct themselves/ourselves and are socially constructed.” (Hearn, “Men’s violence to known women”, in B. Fawcett, B. Featherstone, Hearn and C Toft (eds) Violence and Gender relations, London: Sage at page 99).

This is, of course, true of South Africa and it does not relate to a few “rotten eggs” but to ways in which cultural practices and role models validate notions of men as being rough and tough, not sissies. Until we attend to the models and expectations of the conduct of boys, becoming men and inculcate the value of more gentle and caring characteristics, we will continue to experience what some describe as a pandemic of GBV.

Professor Raymond Suttner is a scholar and analyst, with affiliations to University of South Africa, University of Johannesburg and the Centre for Change. He served lengthy periods in prison and house arrest for underground and public anti-apartheid activities. His writings cover contemporary politics, history, and social questions, especially issues relating to identities, gender and sexualities. He blogs at raymondsuttner.com and his twitter handle is @raymondsuttner. He is currently preparing to write memoirs covering his life experiences as well as analysing the periods through which he has lived.

Did journalists’ TV ‘hangout’ get facts about healthcare in Nigeria right?

If a doctors’ strike during Nigeria’s third Covid-19 wave and a deadly cholera outbreak wasn’t hard enough, health professionals were “rushing” to leave the country, a TV discussion found. “Migration is a milder term to describe their exit, they are now escaping abroad,” said Olatokunbo Otitoju, a doctor and public policy analyst. →