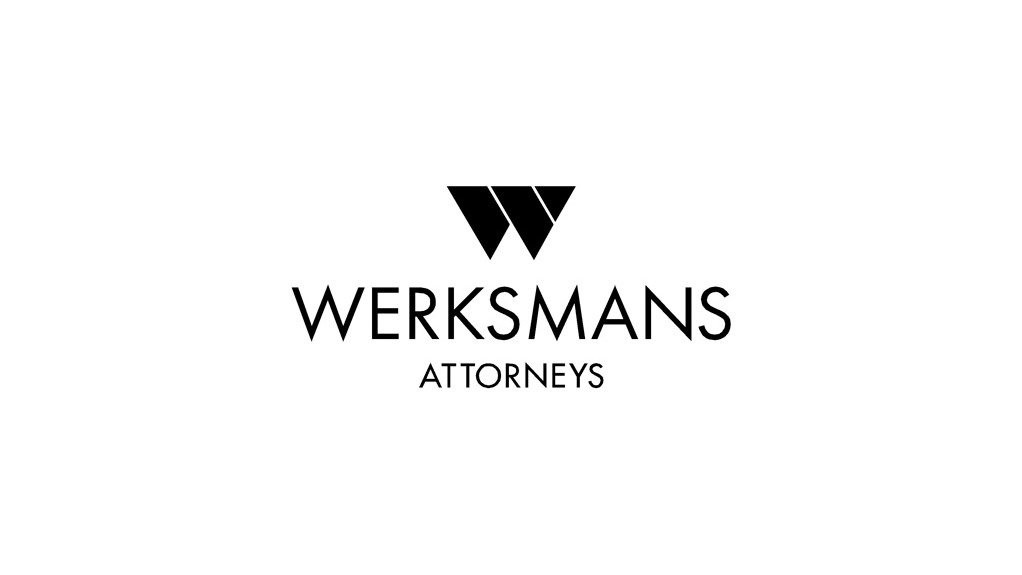 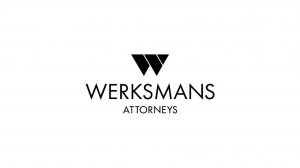 Skets is engaged in the security sector and employs security officers country-wide. The Union sought organisational rights at certain of Skets' premises. Skets refused to award organisational rights to the Union.  The Union referred an organisational rights dispute to the Commission for Conciliation, Mediation and Arbitration (CCMA). The matter was not resolved at conciliation and the Union then issued a strike notice. Skets launched an application in the Labour Court to interdict the strike, arguing that the strike was unprotected because, firstly, that the strike notice was not clear enough and, secondly, because Skets operated as an essential service under the NDMA. As a result, the Union should be barred from engaging in strike action. It is the second argument which is considered for purposes of this note.

The Labour Court did, however, grant, for unrelated reasons, an interim order that the strike was unprotected and interdicted and restrained the Union and its members from supporting and / or participating in the strike.

Importance of the case

Rapid evolution in artificial intelligence (AI) applications, as well as improvements in computing power and the increasing availability of data, have led to significant growth in AI across most industries. The key developments in AI over the past few years have been driven by machine learning which, in turn, is fuelled by data. As more and more data is being gathered, so AI enables more sophisticated analysis of large data volumes.  As the importance of data rises, so do the associated legal ... →