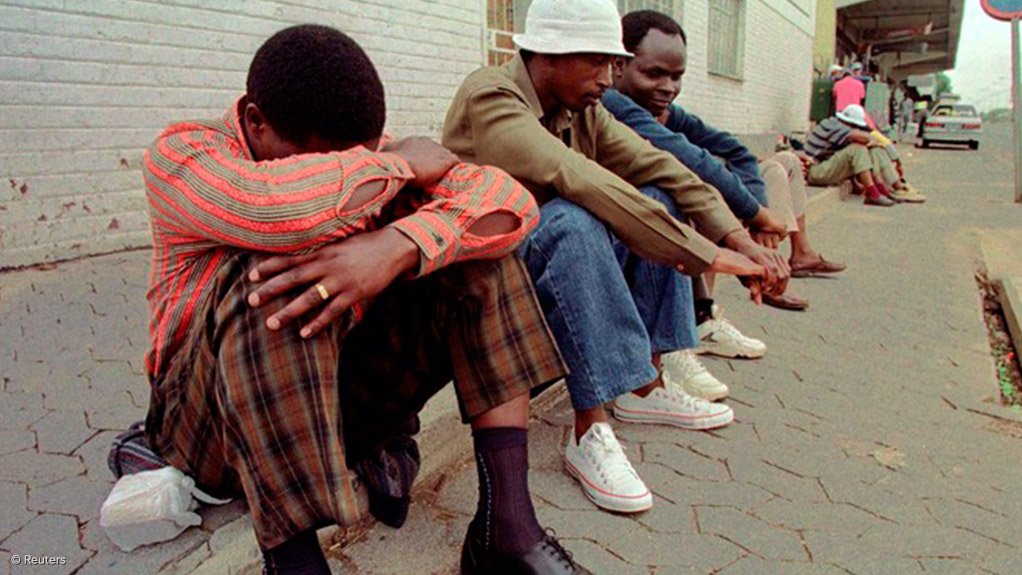 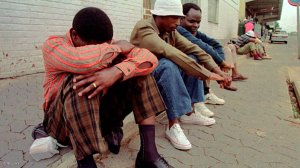 South Africa's unemployment rate hit a new record high of 34.9% in the third quarter of 2021 from 34.4% in the second quarter, the statistics agency said on Tuesday.

According to an expanded definition of unemployment that includes those discouraged from seeking work, 46.6% of the labour force was without work in the third quarter, from 44.4% in the second quarter.

The South African economy has long suffered from high levels of joblessness, contributing to poverty and inequality that persist nearly three decades after the end of white minority rule.