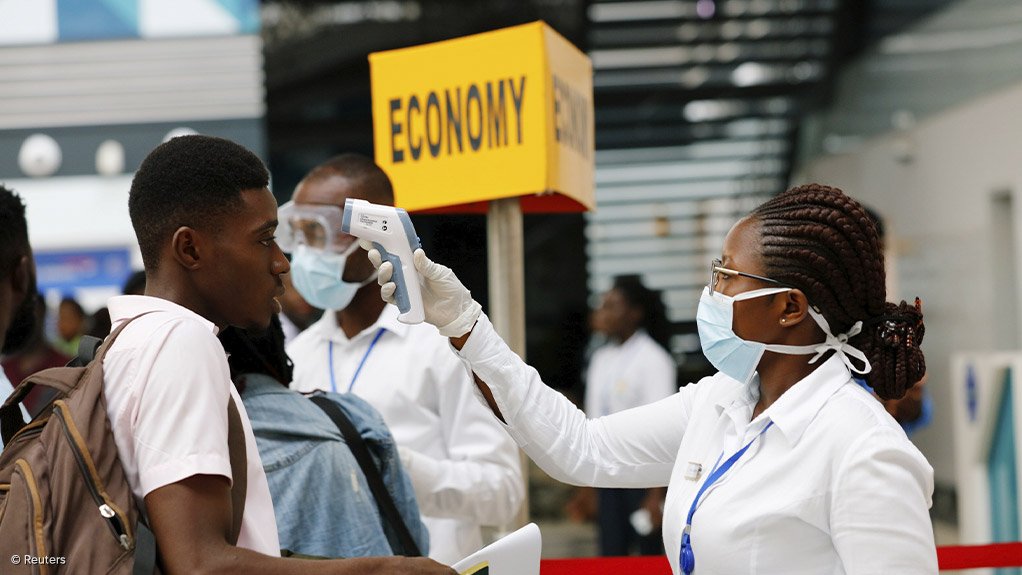 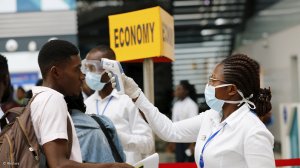 This comes after the UK updated its international travel rules, announcing that eight countries, including Kenya and Egypt, will be moved from the red to the amber list. At the same time, South Africa will remain on the red list.

News24 previously reported this meant that if a traveller had been to South Africa in the last 10 days, they will only be allowed to enter the UK if they were a British or Irish national or if they had residence rights in the UK.

Experts said the UK's decision was not rooted in science, especially given that some of the countries removed from the red list had higher caseloads and less testing and tracing than South Africa.

"It's quite arbitrary like people are picking and choosing their favourites. From a medical and scientific perspective, it really doesn't make any sense. I believe given the economic ramification for the country and tourism, the UK must give us an explanation. It's super flimsy and they owe us an explanation," infectious diseases specialist Dr Alastair McAlpine said.

Following the criticism, UK and SA government scientific experts met on Monday to discuss the latest Covid-19 trends, including Covid-19 testing strategies and the prevalence and risks posed to vaccination programmes by variants of concern.

This is according to a joint statement by the National Department of Health and the British High Commission in South Africa.

"The UK and SA are both leading scientific nations, and the meeting was initiated by the UK High Commission and South African government to ensure the most up-to-date and accurate sharing of information," the statement read.

"The UK side expressed its gratitude to SA experts for their willingness to share both data and expertise."

The insights provided at the meeting will feed into the next review of Britain's border measures, which will take place within the next fortnight.

Experts from both countries also discussed the recognition of vaccine certificates.

"The UK side explained that, following some initial pilots, it was now seeking to extend its recognition of vaccine certificates around the world as rapidly as possible," the statement read.

The UK also allegedly expressed its willingness to take forward discussions with the South African government on this matter.

"The UK and SA governments both support and recognise the importance of vaccination as a way out of the Covid-19 pandemic."

The deadline for comments on the Wits University's proposed compulsory vaccination policy has been extended by a week.  Spokesperson Shiron Patel said the deadline was extended to Friday 22 October, and that more than 300 comments had been received so far, mostly in favour of the policy. The university is proposing compulsory vaccination against Covid-19, unless in exceptional circumstances. The Students Representative Council deems the policy anti-poor because of the high cost of weekly PCR testing. Patel said they had not received a formal response from the SRC, aside from media reports, but management would consider their input.  →