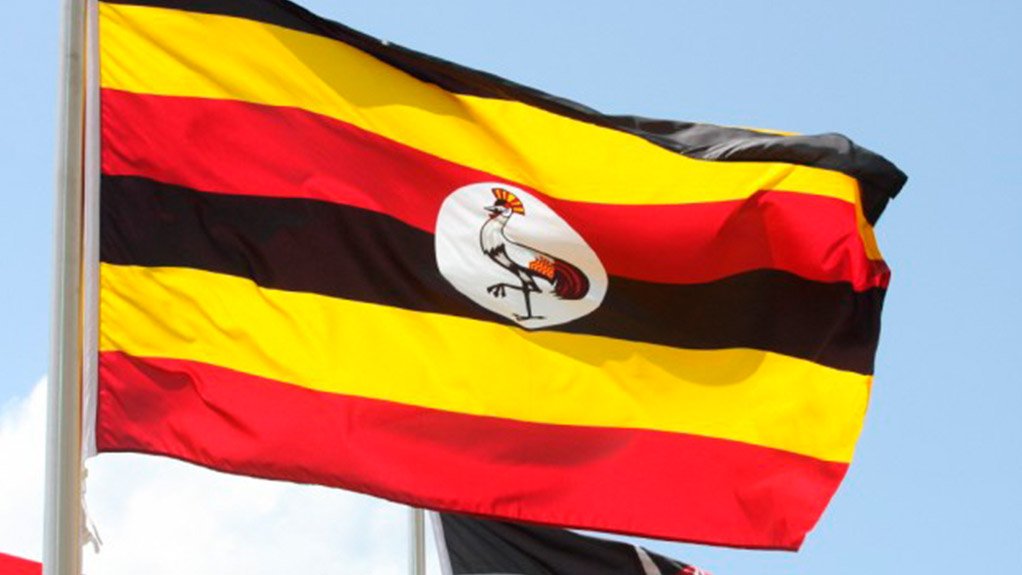 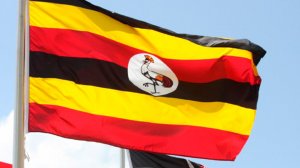 Members of parliament in Uganda have passed a motion urging the government to waive the payment of water and electricity bills as one way of assisting people affected by the coronavirus pandemic.

Member of parliament for Masaka Municipality, Mathias Mpuuga, who moved the motion during the plenary sitting on Tuesday, said that the Covid-19 pandemic has had devastating effects on the Ugandan economy, which would be mitigated by the government paying for the utilities to the service providers, National Water and Sewerage Corporation and Umeme Limited, the largest energy distributor in Uganda.

"I urge the government to consider a waiver of the payment of water and electricity due to the fact that many citizens have lost jobs due to closure of companies, workers being laid off, loss of earnings because some couldn’t reach their workplaces, rendering them unable to pay for essential services," he said.

Mpuuga said that the measure, which would be put in place for six months, would boost the campaign to wash hands with soap and water, which was a critical defence against the spread of Covid-19.

He referred to countries that have put in place measures intended to mitigate the negative impact of the pandemic.

"The Indonesian government provided extra funding for an affordable food programme to help its low-income households, Ghana announced free water for three months and three months tax holiday for its health workers. I believe that the government can provide a waiver for utilities by making some payment for the utilities to the company," said Mpuuga.

Member of parliament for Mnjiya, John Nambeshe, said the pandemic has had great negative effects on the population but that the heavy rains have helped raise the water levels.

"Lake Victoria has experienced an increase in the water levels and there is no excuse from the service providers because the water is enough. This could be an incentive to waive some of these bills, by giving back to the population," said Nambeshe.

Member of parliament from Amudat District, Rosemary Nauwat, added that waiving the payments would help with the government messages reminding the citizens to frequently wash their hands.

"We have been passing on this information to the population deep in the villages to wash their hands more frequently and they were requesting to be provided with free water and also repair broken water sources," Nauwat said.

Parliament Speaker Rebecca Kadaga said: "We set up a select committee looking at the effect of Covid-19 on the population and part of the conclusion included waiver of utilities. As government we have an obligation to ensure the supply of clean water to the citizens."

Prove you are not a 'powerless scarecrow' - Cosatu to Ramaphosa

The Congress of South African Trade Unions has called on President Cyril Ramaphosa to act decisively against corruption and "prove that his administration is not a powerless scarecrow with rubber teeth". This came as a litany of reports surfaced highlighting corruption in emergency procurement amid the Covid-19 state of disaster – some linked to senior African National Congress leaders. →