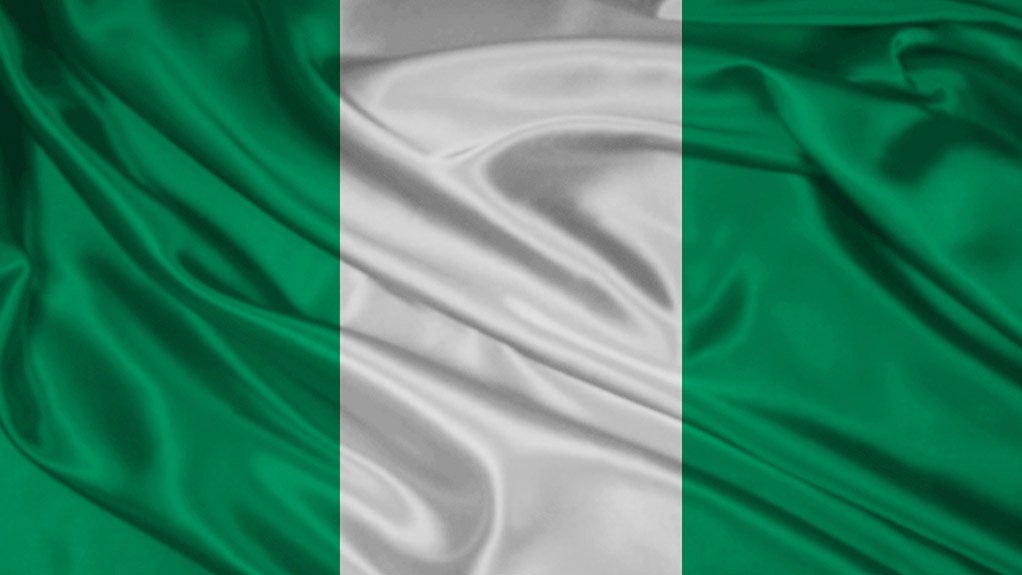 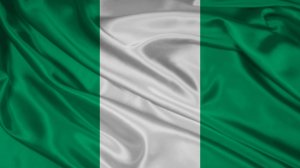 Nigeria said on Wednesday it expects to end its ban on Twitter in a "few more days", raising hopes among users eager to return to the social media platform three months after the suspension took effect.

The ban, announced in June, has hurt Nigerian businesses and drawn widespread condemnation for its damaging effect on freedom of expression and the ease of doing business in Africa's most populous nation.

But Information Minister Lai Mohammed told a post cabinet media briefing the government was aware of the anxiety the ban had created among Nigerians.

"If the operation has been suspended for about 100 days now, I can tell you that we're just actually talking about a few, just a few more days now," Mohammed said without giving a time frame.

When pressed further, Mohammed said authorities and Twitter officials had to "dot the I's and cross the T's" before reaching a final agreement.

"It's just going to be very, very soon, just take my word for that," he said.

The government suspended Twitter after it removed a post from President Muhammadu Buhari that threatened to punish regional secessionists.

Last month, Mohammed told Reuters the Twitter ban would be removed before the end of this year, adding that the government was awaiting a response on three final requests made of the social media platform.

The ban is just one area of concern for free speech advocates. Nigeria dropped five spots, to 120, in the 2021 World Press Freedom Index compiled by Reporters Without Borders, which described Nigeria as one of the most dangerous and difficult West Africa countries for journalists.

Sudan's top general Abdel Fattah al-Burhan defended the army's seizure of power on Tuesday, saying he had ousted the government of Prime Minister Abdalla Hamdok to avoid civil war. Speaking at his first news conference since he announced the takeover on Monday, Burhan accused politicians of incitement against the armed forces. He said Hamdok was confined in his own home and had not been harmed. →