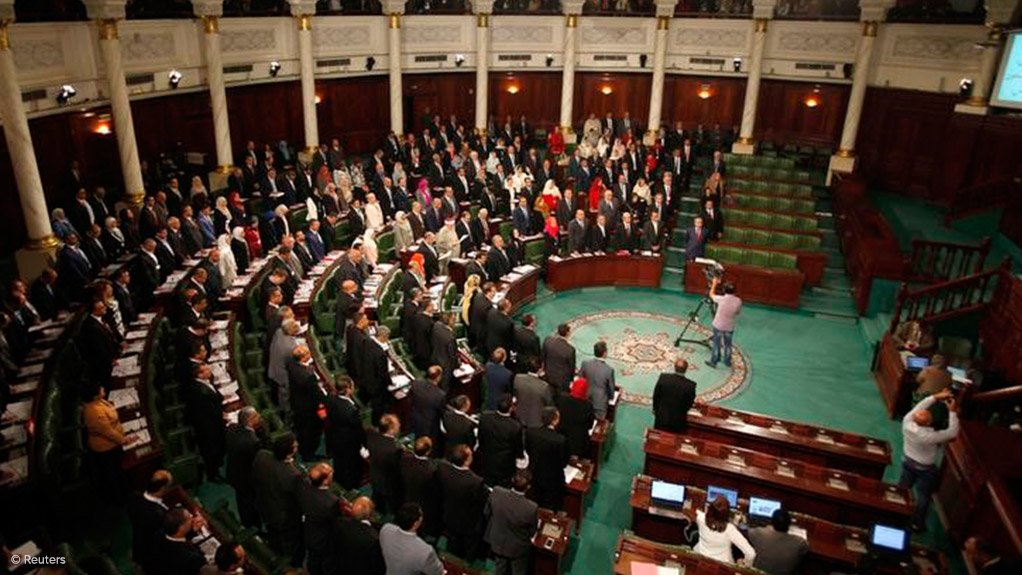 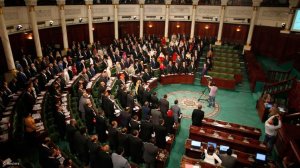 Tunisia's parliament rejected on Thursday a bill to raise the retirement age by two years to 62, in a severe blow to Prime Minister Youssef Chahed, whose government is under pressure from international lenders to cut state spending.

State social security funds have a deficit of about $1-billion as the economy has been in turmoil since a 2011 uprising which toppled autocrat Zine El-Abidine Ben Ali, according to officials.

Although the bill needed support from just a third of deputies or 73 votes to pass, only 71 lawmakers voted for it.

Last month Chahed said his government could not find the political support to implement economic reforms, adding that political conflicts had affected the economy.

Tunisia has been praised for its democratic progress since 2011 but successive governments have failed to push through potentially painful reforms to trim deficits and create growth.

Under the 2019 budget, the deficit will fall to 3.9 percent of gross domestic product next year, from about 5 percent expected in 2018.

Tunisia also seeks to raise GDP growth to about 3.1 percent next year from an expected 2.6 percent this year.