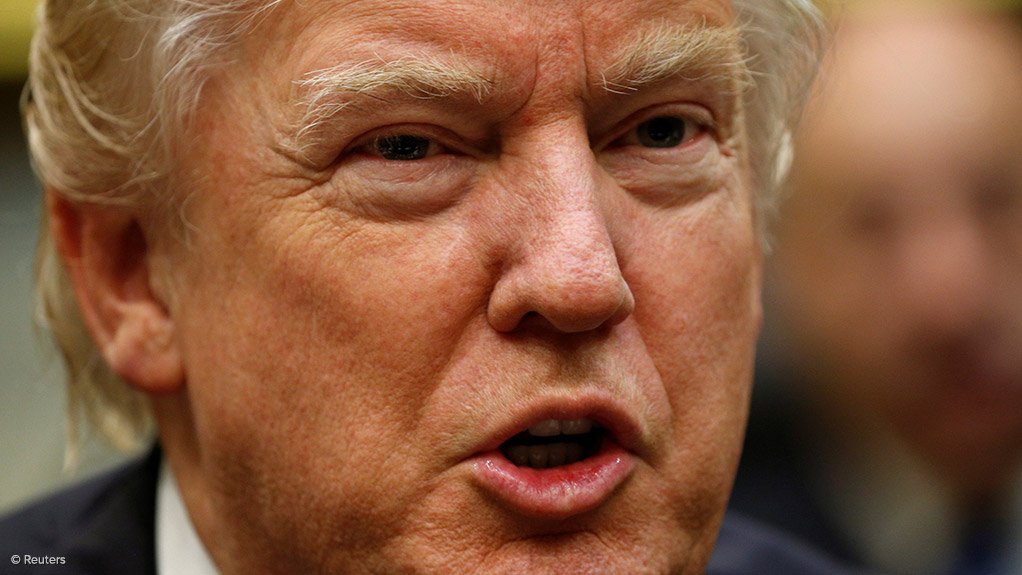 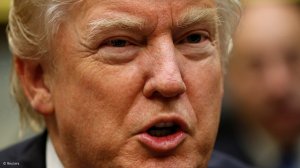 United States President Donald Trump’s doctors announced that he will be discharged from the hospital on Monday evening after a three-day stay to treat symptoms of Covid-19.

“He’s met or exceeded all standard hospital discharge criteria, he’ll receive another course of remdesivir here today, and then we plan to get him home,” White House physician Dr Sean Conley told reporters this afternoon.

Trump tweeted the announcement before his doctors spoke publicly about his condition.

“I will be leaving the great Walter Reed Medical Center today at 6:30 P.M. Feeling really good!,” Trump tweeted. “Don’t be afraid of Covid. Don’t let it dominate your life. We have developed, under the Trump Administration, some really great drugs & knowledge. I feel better than I did 20 years ago!”

“Though he may not be entirely out of the woods yet, the team and I agree that all of our evaluations, and most importantly, his clinical status, support the president’s safe return home, where he’ll be surrounded by world-class medical care 24/7,” Conley said.

When asked if the president was suffering any side effects or neurological issues as a result of his treatment, Conley said:  “You’ve seen the videos, and now the tweets, and you’ll see him shortly … He’s back.”

The president was running a high fever and was given supplemental oxygen after his blood oxygen levels dropped on Friday, according to Conley, who said Trump received an antibody cocktail made by Regeneron at the White House.

Doctors at Walter Reed have been treating him with a steroid, dexamethasone, that is normally used only in the most severe Covid-19 cases. The president has also been receiving the drug remdesivir. The five-day course of that medication will be completed on Tuesday at the White House, Conley said.

Trump’s departure from Walter Reed comes as the White House continues to learn of the scale of the apparent outbreak on the complex last week. Presidential Press Secretary Kayleigh McEnany tested positive for the coronavirus Monday morning, the ninth person who attended a September 26 White House event to test positive. The attendees at the event did not wear masks or distance.

The virus has killed nearly 210 000 Americans to date.