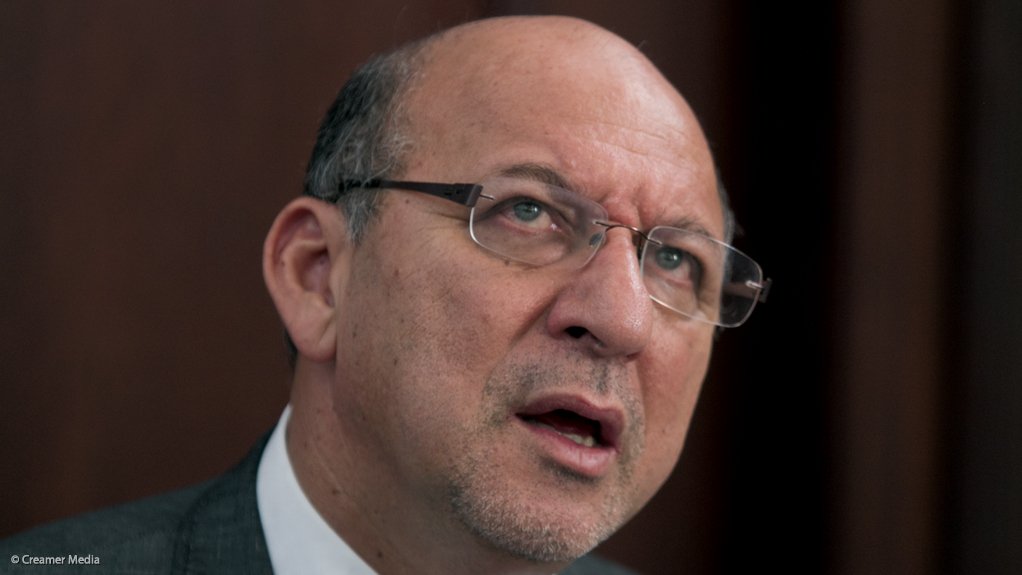 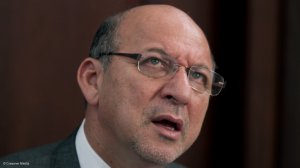 Former African National Congress (ANC) heavyweight Trevor Manuel wants media personality JJ Tabane to be interdicted from claiming he was part of the formation of the Congress of the People (Cope), and to apologise to him and pay R100 000 in damages.

The former finance minister said there was no reason he should be forced to submit himself to "indignities and assaults" on his integrity over Tabane's claim that he had a hand in the formation of Cope.

On Wednesday, Manuel filed an urgent application, dated 18 May, in the Gauteng High Court to force Tabane to retract and apologise for his comments.

Sbusiso Leope, better known as DJ Sbu and host of The Hustler's Corner SA podcast, was cited as the second respondent.

Manuel also wants the court to rule that a retraction and an apology be displayed on all the podcast's pages and social media accounts.

On 15 April 2022, Tabane appeared on an episode of The Hustlers Corner SA during which he alleged that Manuel was involved in the formation of Cope.

In his founding affidavit, Manuel said he was not in any way involved in Cope's formation.

He said, "I have never been a member of Cope, never wanted to be member, and never supported the party."

He also said when Cope was formed in 2008, he was the finance minister and a member of the ANC's national executive committee.

"Any involvement by me in Cope would have constituted misconduct under clause 25.17.13 of the ANC's constitution, which states that 'joining or supporting a political organisation or party, other than an organisation in alliance with the ANC, in a manner contrary to the aims, objectives and policy of the ANC shall constitute misconduct in respect of which disciplinary proceedings may be invoked and instituted'," he said.

Previously, Manuel confronted Tabane regarding his interview on the podcast that was aired on YouTube last month, informing him that he had until the close of business on Wednesday, 11 May, to retract the "falsehoods".

"There is no reason why I should be forced to submit myself to further indignities and assaults on my integrity and dignity before this matter can be determined in the ordinary course," Manuel said.

It's still unclear if and when Tabane would respond to Manuel's legal challenge.