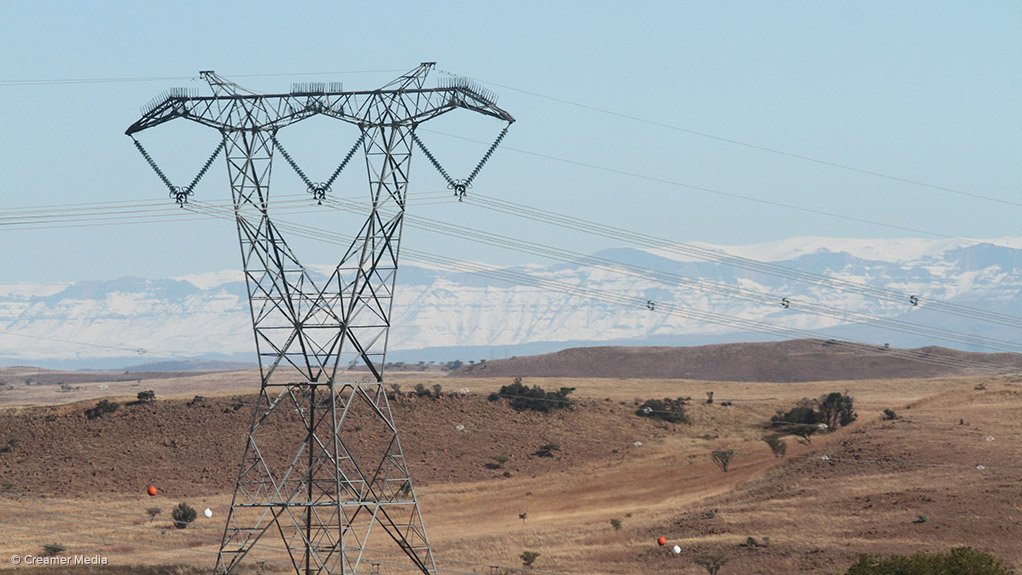 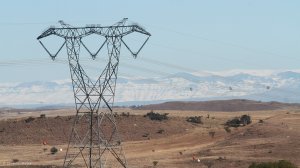 The National Treasury has published amendments to Regulation 28 of the Pension Funds Act that encourages infrastructure investments by retirement funds, while still leaving the final investment decision to fund trustees.

The amendments will take effect on January 3, 2023.

The changes follow two rounds of public consultations in 2021, initiated amid some calls for infrastructure to be designated as prescribed assets, whereby pension funds would be forced to invest a portion of their funds in infrastructure assets.

Instead, the amendments introduce a definition of infrastructure, and set an exposure limit of 45% for such investments.

“The aim of the amendment is to explicitly enable and reference longer term infrastructure investment by retirement funds, by increasing maximum limits that funds may invest in.”

The amendments defined infrastructure as any asset that has or is operated with the primary objective of developing, constructing and/or maintaining physical assets and technology structures and systems for the provision of utilities, services, or facilities for the economy, businesses, or the public.

The limit between hedge funds and private equity has also been split, with the allocation to private equity assets having been increased to 15% from 10%.

The regulations, which prohibit investment in crypto assets, continue to limit the extent to which funds are allowed to invest in a particular asset or asset classes to prevent excessive concentration risk.

A limit of 25% has been imposed with regards to a fund’s exposure to any one entity, besides debt instruments issued by, and loans to, government, where the threshold is higher and in certain case as high as 100%.

The asset allocation to housing loans granted to retirement fund members will be reduced from 95% to 65% in respect of new loans only.

“This is meant to curb abuse of the housing loan scheme by fund members.”