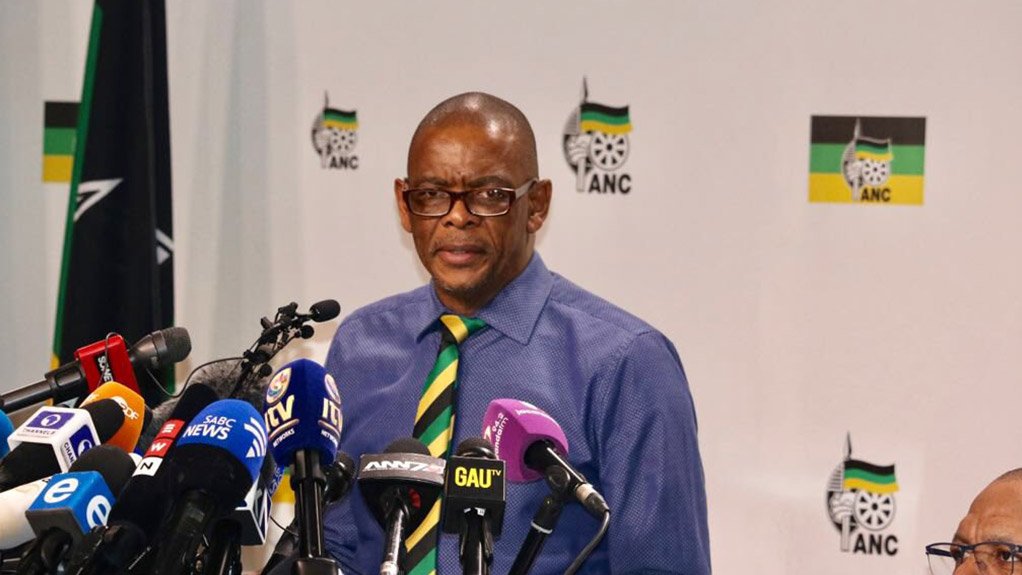 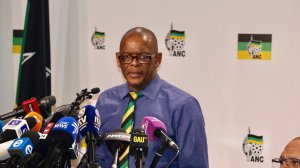 Magashule, the secretary-general of the ANC, appeared in court for the second time to face allegations related to a contract to audit houses with asbestos roofs awarded while he was premier of the Free State province.

In brief proceedings on Friday at the Bloemfontein Magistrate Court, the case was transferred to a higher court where pre-trial proceedings will commence on August 11.

Magashule, who was granted bail at his first appearance in November, told reporters outside the court that he would fight the charges.

"I've done nothing wrong and I will prove that in court. There is the legal part and the political part. Let's leave it there," he said.

Prosecutors for the National Prosecuting Authority (NPA) said the three people being added to 13 already charged were Magashule's former legal advisor, the chief financial officer of the provincial housing department, and the engineer who headed up the asbestos project.

"We would have loved to have the trial in May but the defence will only be ready in August. The prosecution is ready." We have expanded a number of allegations in terms of the former Premier. The allegations are largely money laundering and fraud," Ngwema said.

The charges have put Magashule on a collision course with President Cyril Ramaphosa, who has said he will clean up the ANC's image.

Magashule, a supporter of former President Jacob Zuma, is widely seen as leading the faction in the ANC opposing Ramaphosa and has faced calls to resign as the ANC's secretary-general.